From the Headmaster - Sport and our school values

From the Knox Wellbeing T... 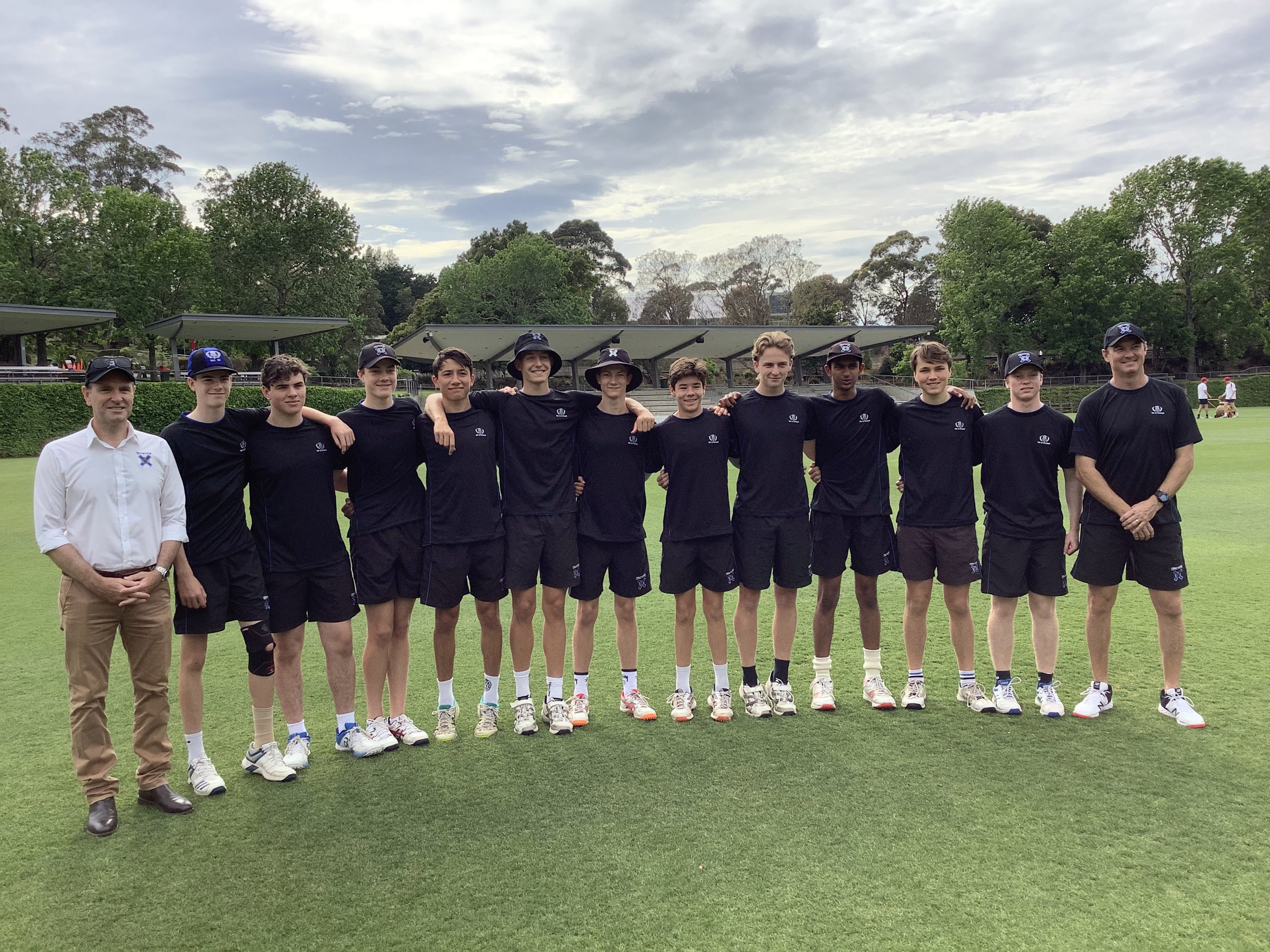 Last Saturday marked the beginning of the summer sports season.

It is an absolute joy for me to stand on the sidelines and observe the social and emotional benefits boys experience when representing their school. Saturday sport creates an important opportunity for our boys to contribute to Knox, cultivating an increased commitment with our School values.

I have read a number of books about successful athletes and coaches who invariably provide their insights into sporting success. A common theme expressed by a number of coaches is that success does not simply mean “winning”. Success, even at a professional sporting level, is a peace of mind, attained only through self-satisfaction in knowing an individual made the effort to do the best of which they are capable.

In other words, it’s not the result ... that will look after itself. The common opinion is to focus on the things you can control - EFFORT!

"Don’t judge yourself on the result, focus on the effort. The result will be the final outcome of your effort level." 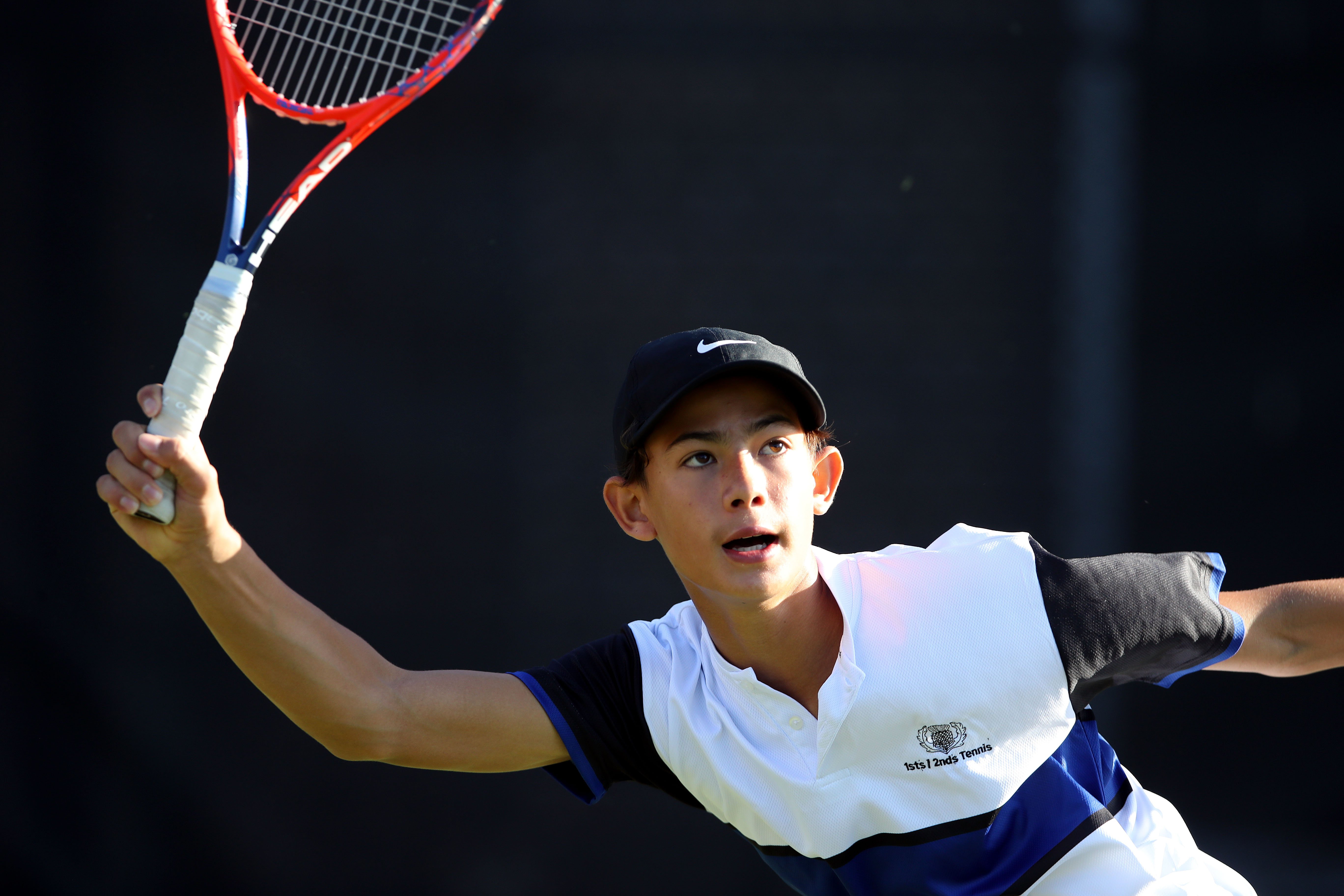 A highly successful and respected coach who focussed on effort admitted he knew very little about the game he was coaching when compared to other coaches, but the one advantage he had over them was how to get the best out of his players. He enforced some very simple rules and as a result, his athletes were far more successful under his leadership than under a coach who knew far more about the tactical aspect of the game.

His simple rules for his players included:

The fifth point is extremely important.

"In sport you can lose even when you outscore the opposition. Equally, you can win even when you have been outscored and outplayed." 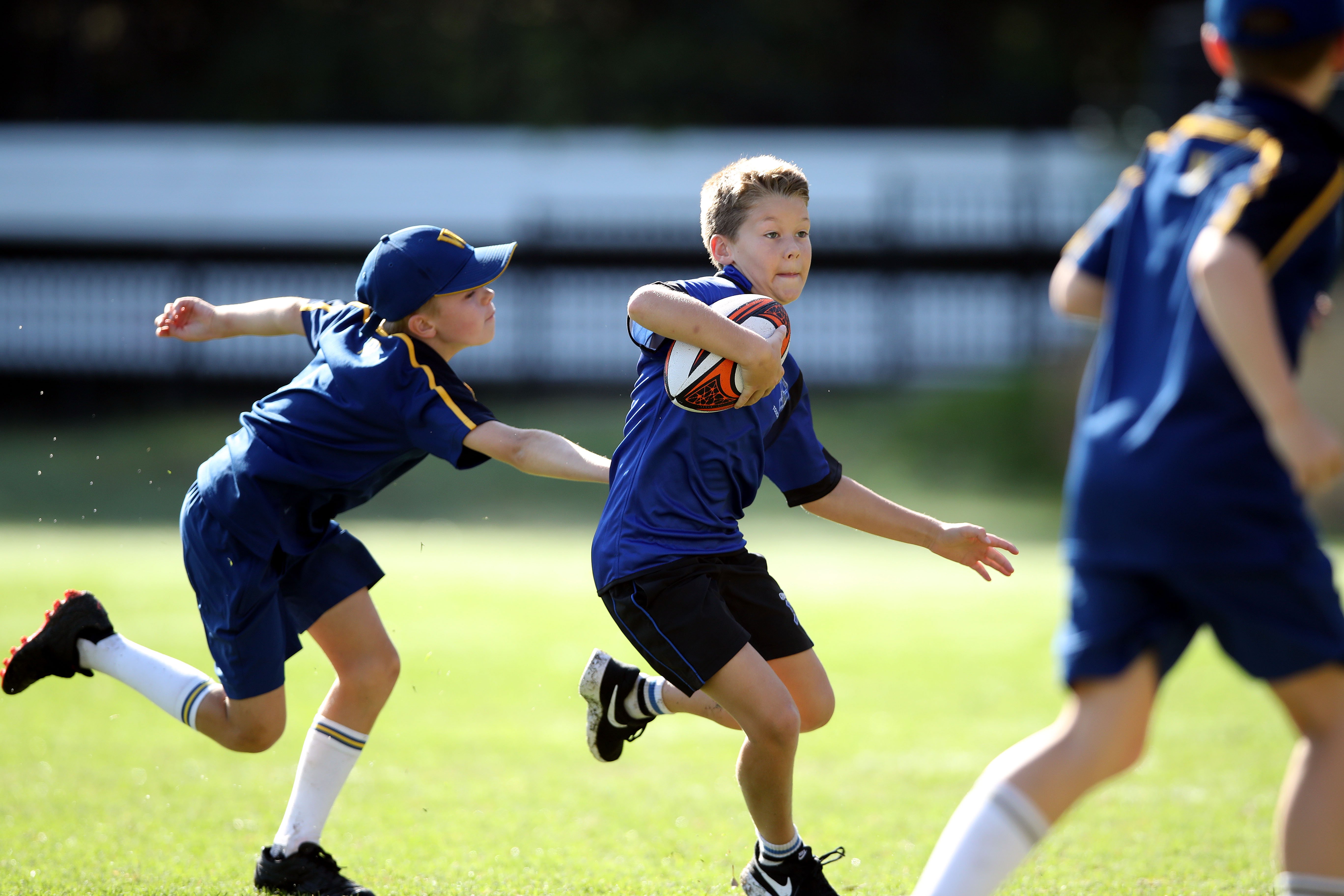 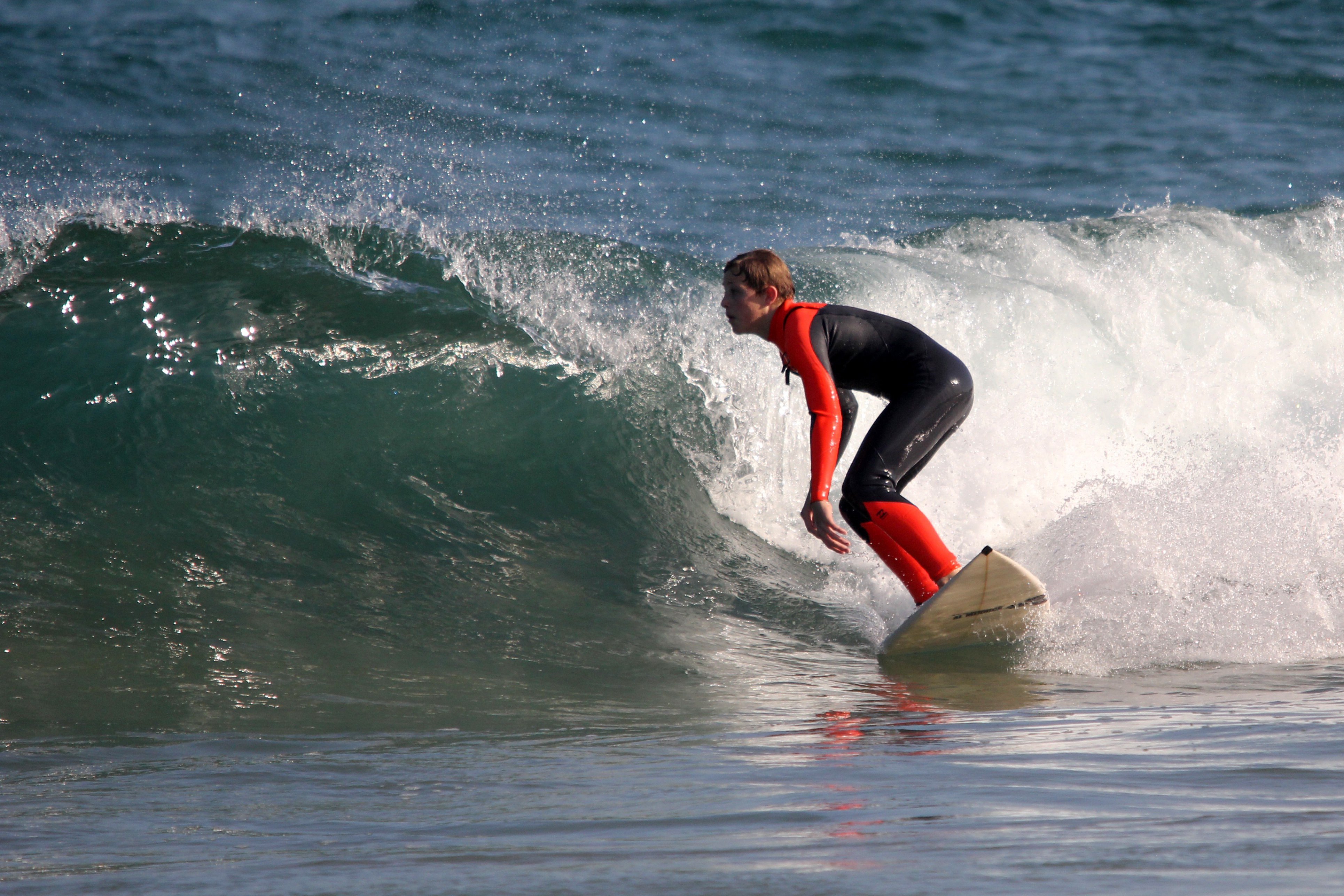 To expand on this point… the team that really wins is the team that, at the end of the game, if someone didn’t know the final result, they couldn’t tell by your actions. That is what being humble is all about.

If this is your son or his team, then this is a victory in regards the character test. The final result is just a number, a score. Remember, humility cannot be scored, but it can be judged. 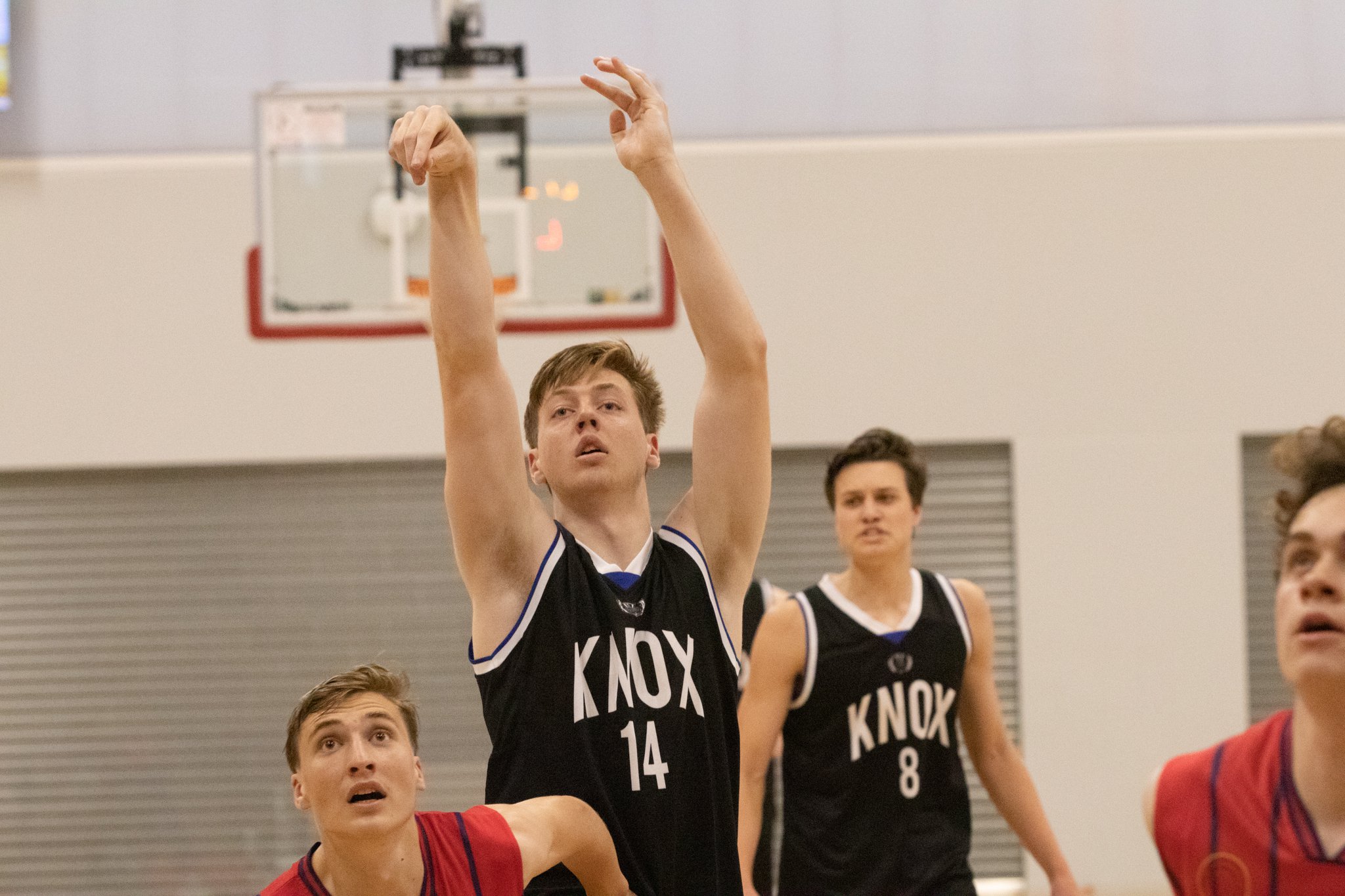 This summer sports season is an opportunity for boys to play to learn, to grow, to thrive, to celebrate our being young, to build our lifelong friendships. Playing well is our aim; winning is a bonus. Let’s ensure Knox remains a school of strength, humility, and above all else, one built on character.

From the Knox Wellbeing Team - What is procrastination?