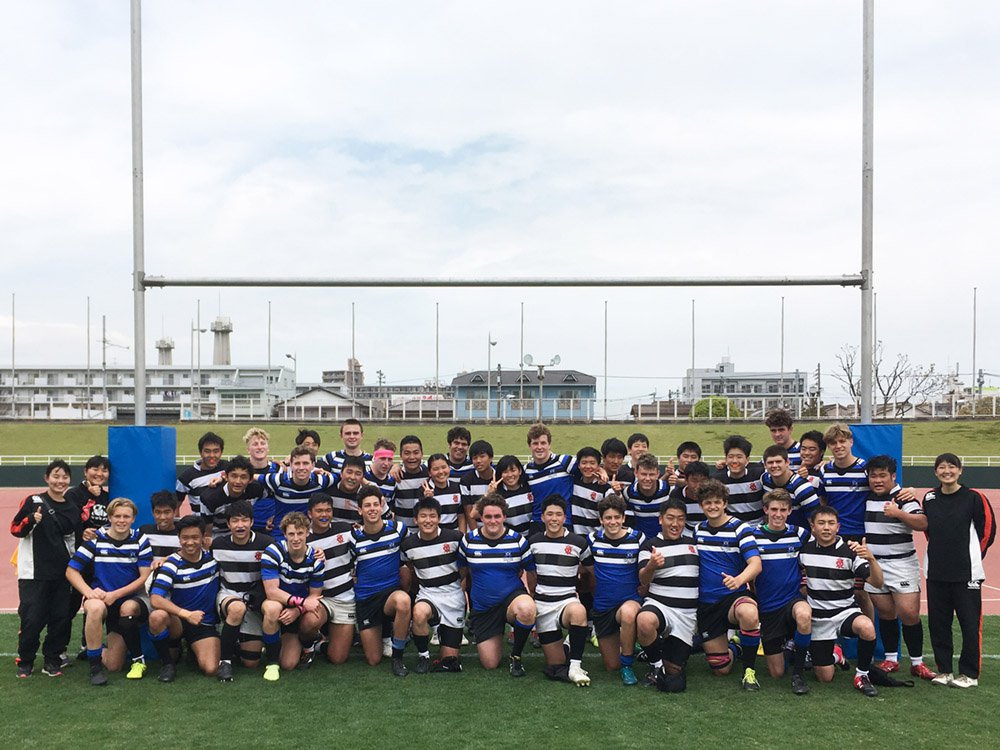 Experiencing the warm hospitality of the Japanese people, a visit to Hiroshima and learning to play Rugby against fast, athletic Japanese Rugby teams were among the highlights of Knox Grammar School’s Rugby Tour to Japan.

Forty-two students Knox students from Years 11 to 12, along with a small group of staff, spent 12 days touring Japan throughout April in the lead-up to the winter Rugby season.

“One of my favourite moments of the trip was on the first day,” said Year 11 student Jeremy Dunn. “We went to training at our opponent’s school in Fukuoka. Although the language barrier made it hard, we ended up playing a game of touch footy with mixed teams of Knox boys and boys from their school. This made us all realise that although we spoke different languages, we were connected through Rugby.”

“It was a great mental and physical challenge for the boys learning to play against the very fit and athletic Japanese teams who played with great speed and agility at the tackle contest,” said Knox Director of Rugby, John Rownes.

The boys also had many opportunities to learn more about Japanese culture, including trying Kendo, a Japanese martial art.

“The experience has taught me and the team a lot about respecting the opposition while also never giving up in the game. Every game, our opponents greeted us before the game with a smile, then went out onto the field and played hard until the very end of the game whether they were in front or behind on the scoreboard.” 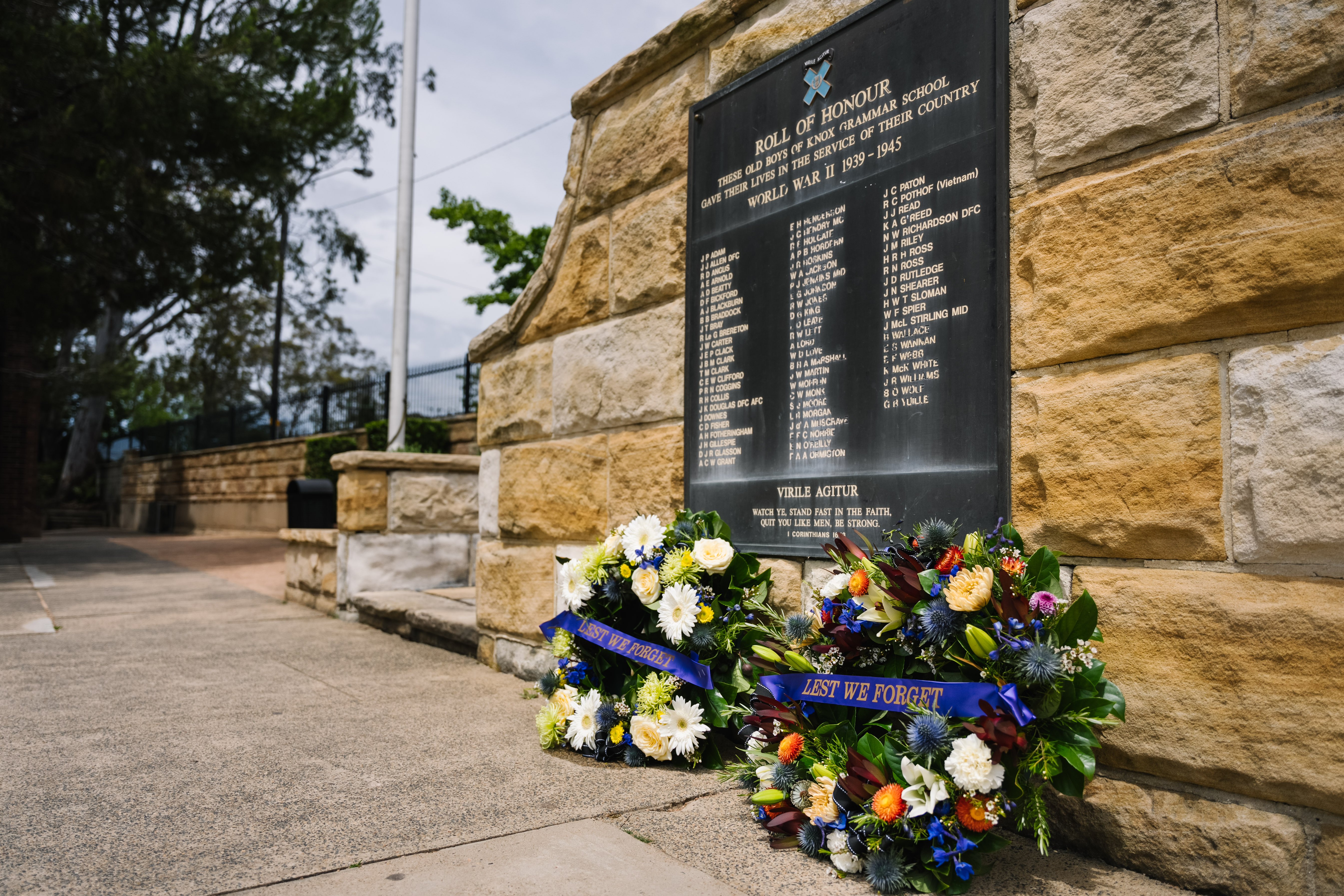 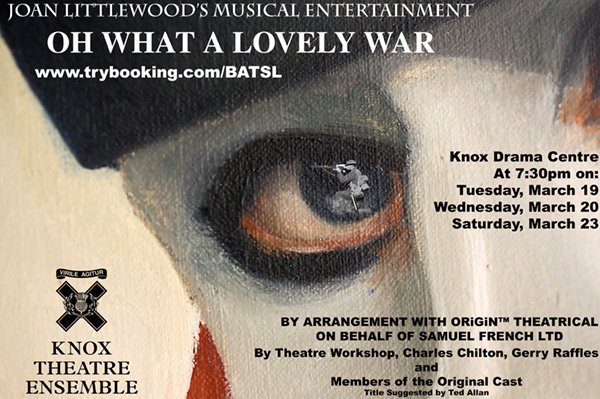