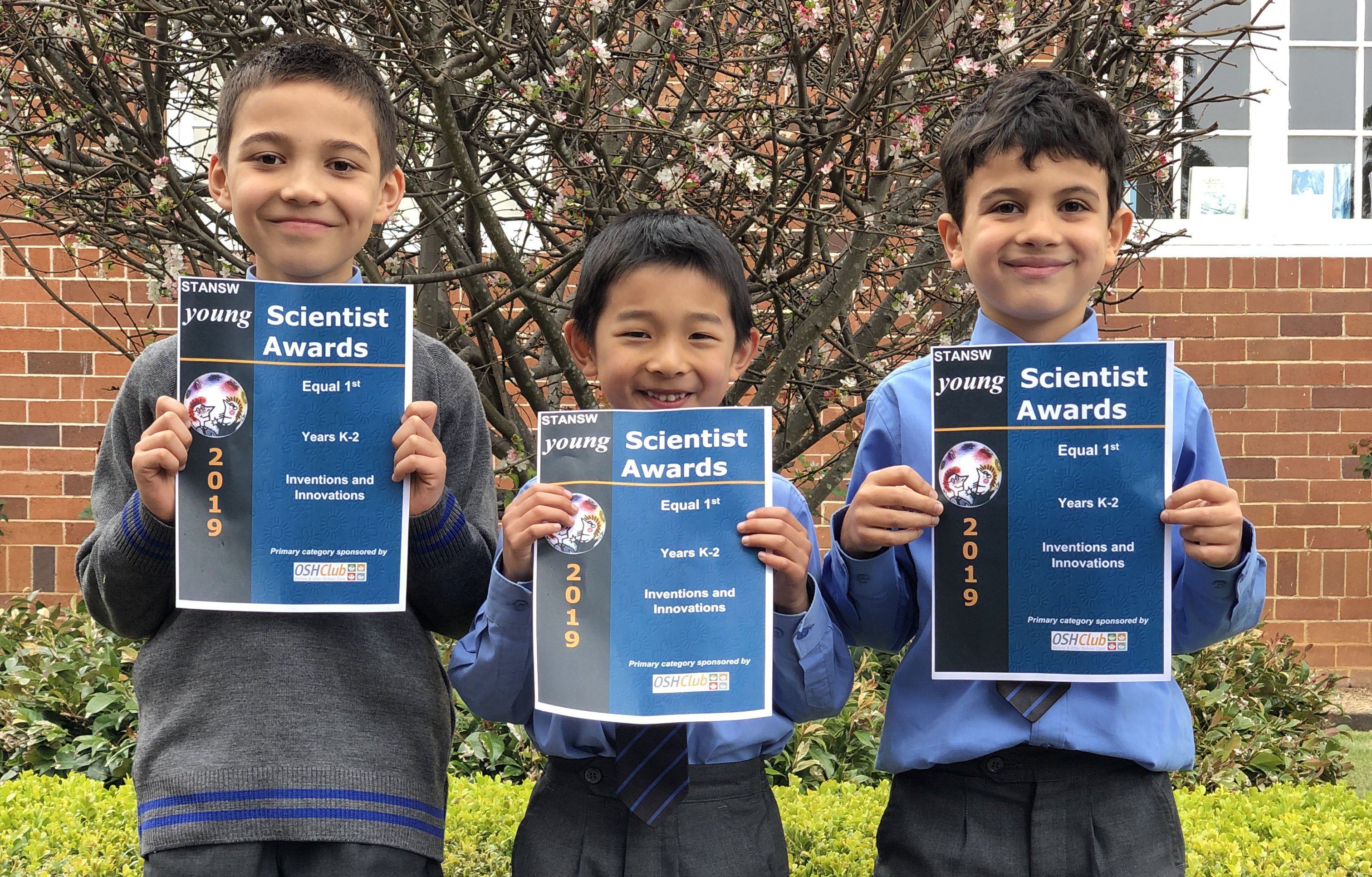 Twenty-eight students from Knox Prep from Years 2 to 6 participated in the NSW Young Scientist Awards, with the boys entering projects in the 'Working Technologically' category.

The boys have been working hard on refining and improving their projects based on feedback they received from judges at the Young ICT Explorers competition in August.

The level of ingenuity and creativity shown by the boys was outstanding. Winners have been announced, with four Knpx Prep teams achieving equal first place in their respective age categories, the School's best results ever.

BrightBin uses a micro:bit with ultrasonic and light sensors to automatically illuminate recycling bins at night. The device tells people what should go in each bin and when it is approaching full capacity.

The R.C.B.O.C uses a Sphero, Lego EV3 robot and custom-built conveyor belt to collect floating rubbish from polluted waterways. The device can be controlled by an iPad which allows the user to steer the R.C.B.O.C in the direction of rubbish.

A device that works by using a soil moisture sensor attached to a robot which is programmed using a micro:bit. This invention will help farmers who are in desperate need of water by finding areas of moist soil on a farm.

A handheld device that works by using a gesture sensor to detect a vision impaired person’s hand movements. The device can provide audio feedback of certain measurements like the time, date and distance from object.

A device that can pick up and grip objects to assist people with arthritis or other hand injuries. Handy Andy uses a Lego EV3 robot and a remote control to open and close a custom-built claw. 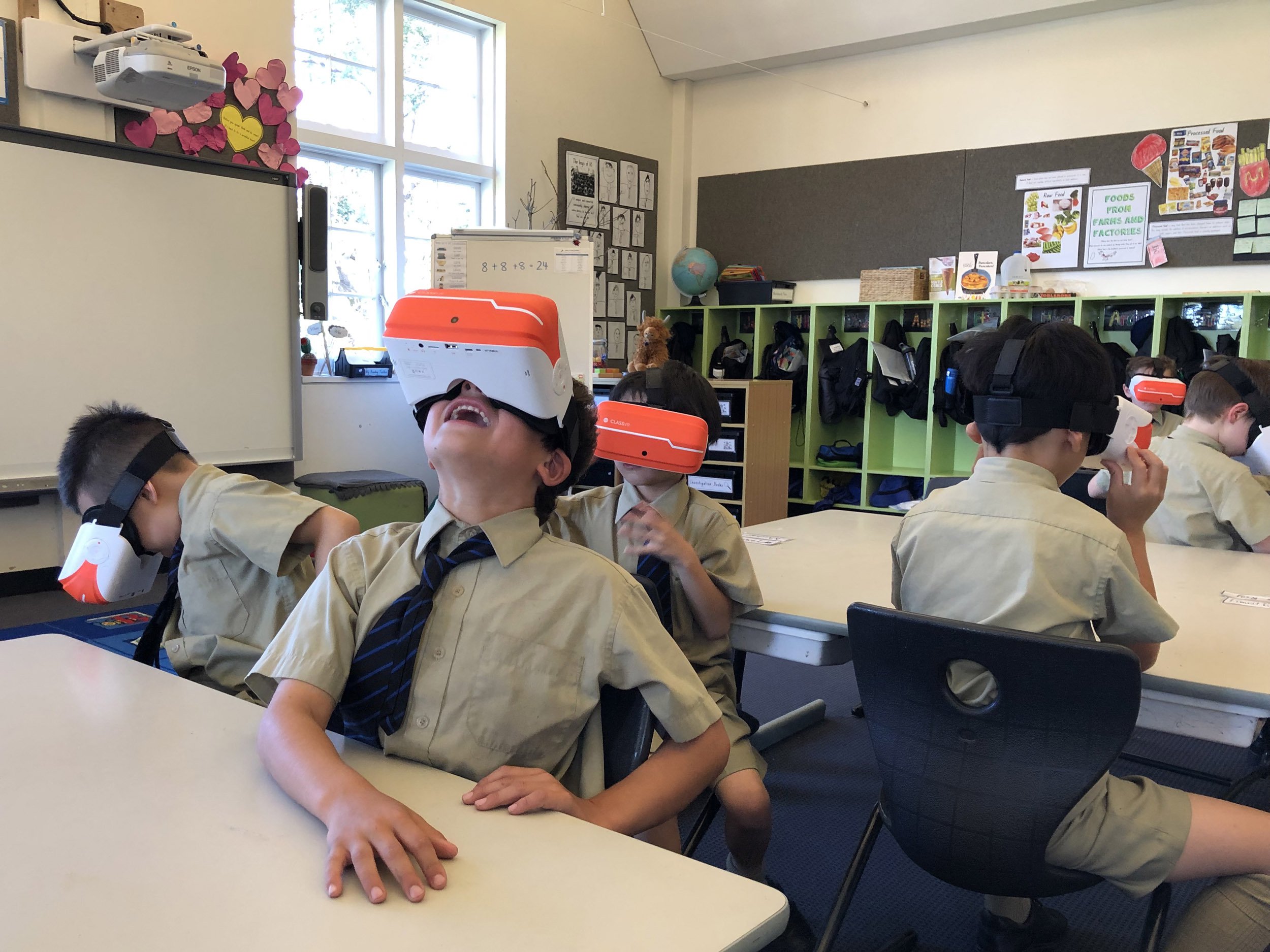