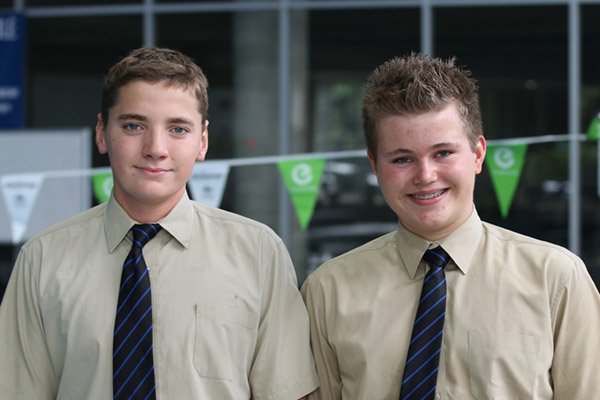 A group of students from Knox Pymble Swim Club have swum more than 8,400 laps of the Knox swimming pool to raise money for the Starlight Children's Foundation Australia as part of the organisation’s Superswim Challenge.

Euan Liney, Josh Riggien, Charles Liney and Jack Cummins have raised more than $6,000 for the Starlight Foundation and are currently the highest ranking fundraising team in Australia.

"I love swimming, spending most of my free time down at the pool, training and racing with the Knox swim squad," said Euan. "I thought that this was a way that I could give back to families."

"We wanted sick children to know we are thinking of them each time we get in the water," said Josh.

"We both have had personal experiences of times in hospital when we were younger and know how it feels to be sick, scared and unsure about what is happening. The Starlight Foundation and their activities made a big difference to our hospitalisation and also provided a fun place for our siblings during our time in hospital.

"We just thought we would be able to make a small difference giving back," said Euan. "We are overwhelmed by the support and responses we have received. Who would have thought swimming laps, which we love doing, could make such a difference to other people?"

Euan was joined by students from his mentor group for his lap of the challenge during mentor lesson.

The community is invited to contribute to the team here. 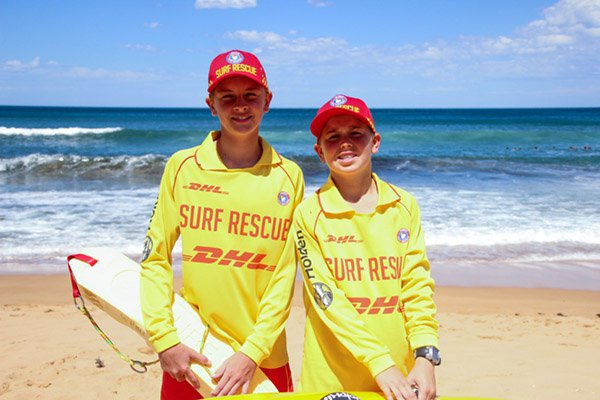