Knox to present 'Oliver' from 7-9 November 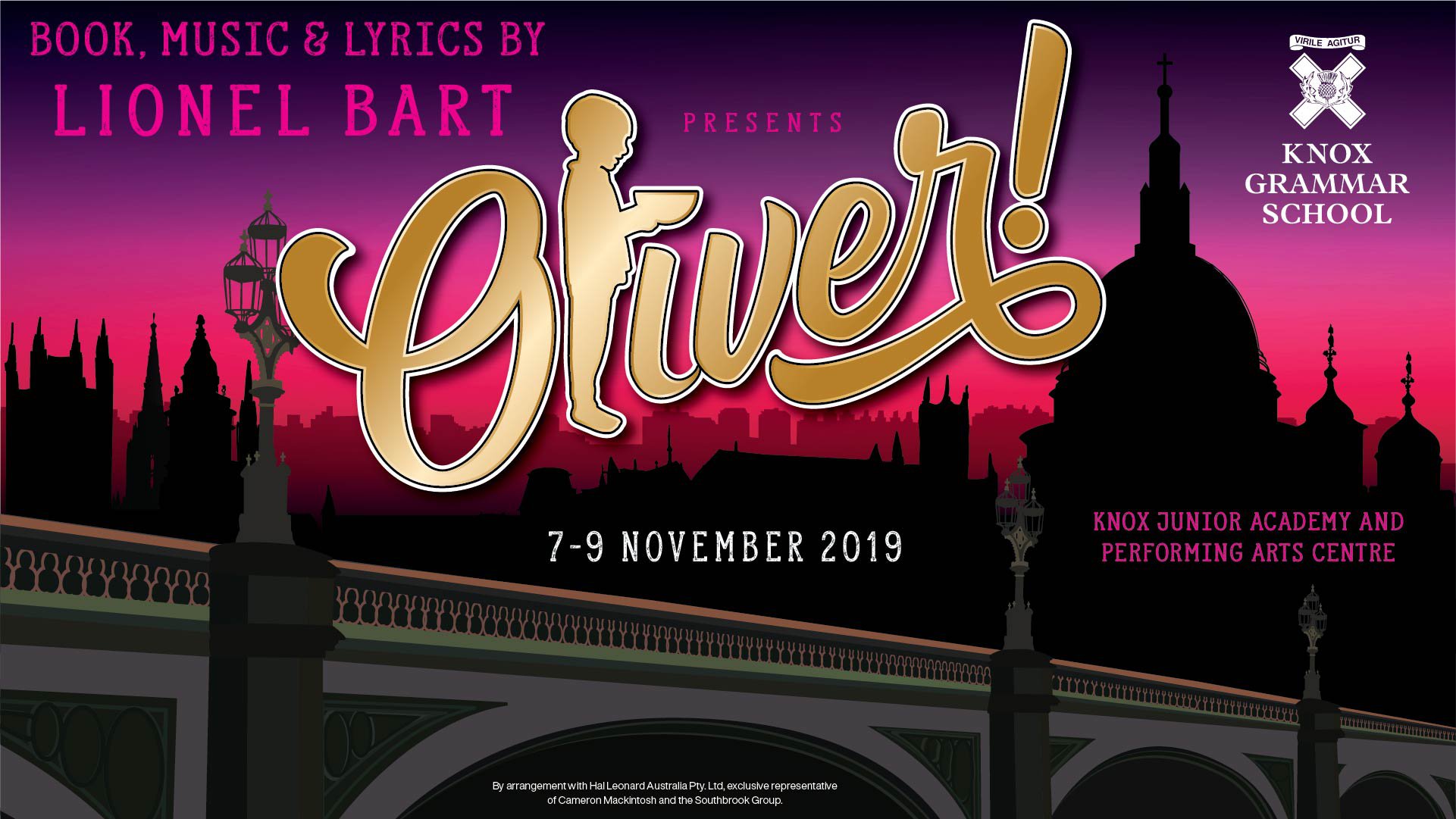 Students from Knox will reprise the School's very first musical, 'Oliver', with a production of the much loved musical in the Knox Junior Academy and Performing Arts Centre (JAPAC) from 7-9 November.

The production will be the first major production to take place in the new 750 seat Wenkart Auditorium. 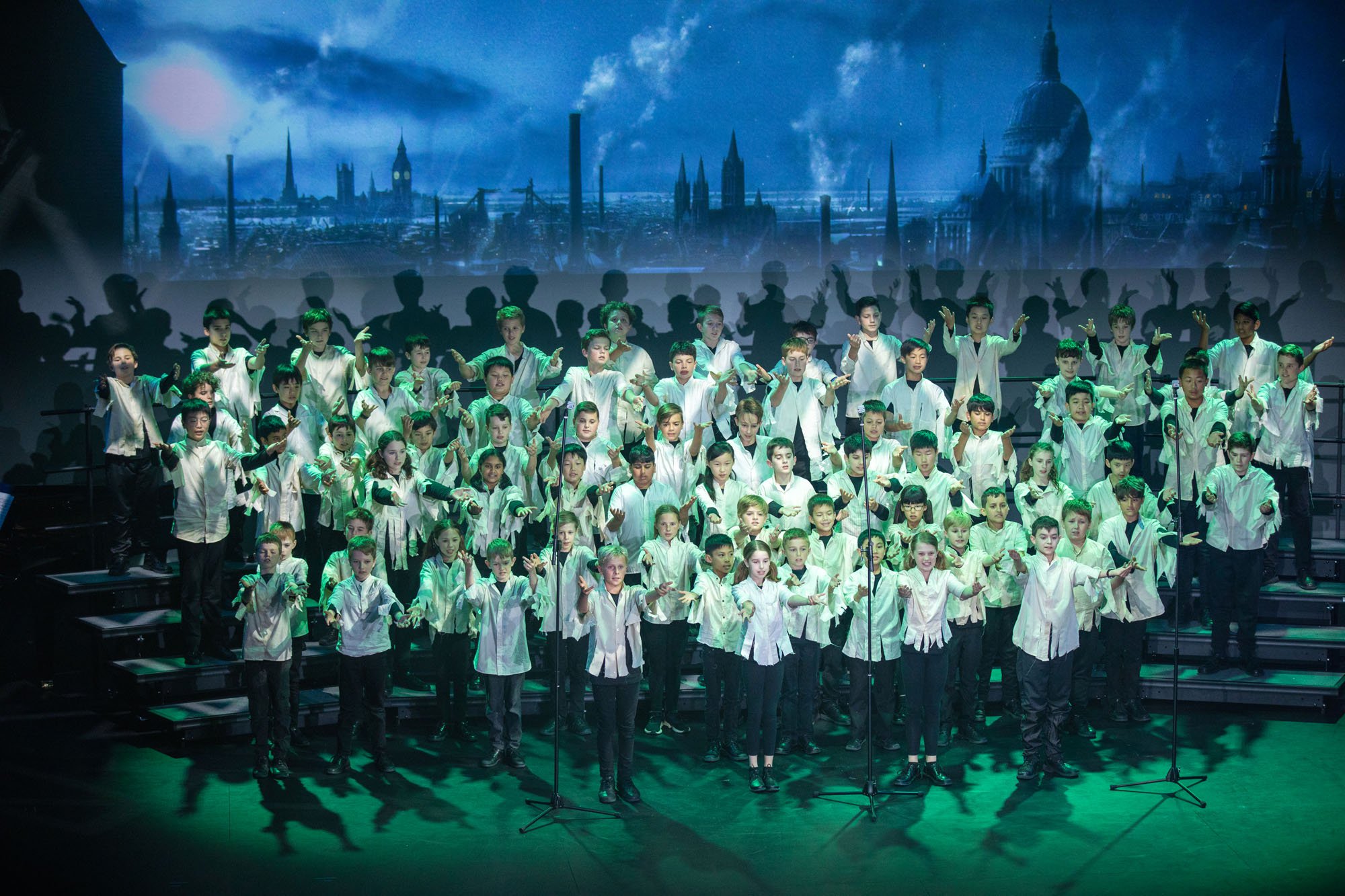 Tickets:
All tickets $35 at www.knox.nsw.edu.au/oliver

The production will feature a cast of 170 students from Years 7 to 12 from Knox Grammar School, Ravenswood School for Girls and Pymble Ladies' College, with a live orchestra and sound and lighting by a student tech crew.

"The production respects not only the original theatrical production of 'Oliver' by Lionel Bart but also the novel from which the production was drawn.

The vision for the production is to present Dicken's beloved story in a twilight world where the optimism and courage of Oliver Twist shines as a small but gallant light."

The School staged its first annual musical, ‘Oliver’, in 1973 in the John Williams Hall. The show had a cast of almost 140 performers and played to full houses over four nights. A review from The Grammarian at the time said, “One could not fail to be indelibly impressed by the spectacle and subtleties of this well-paced production."

The benefits of sleep – tips and advice for parents 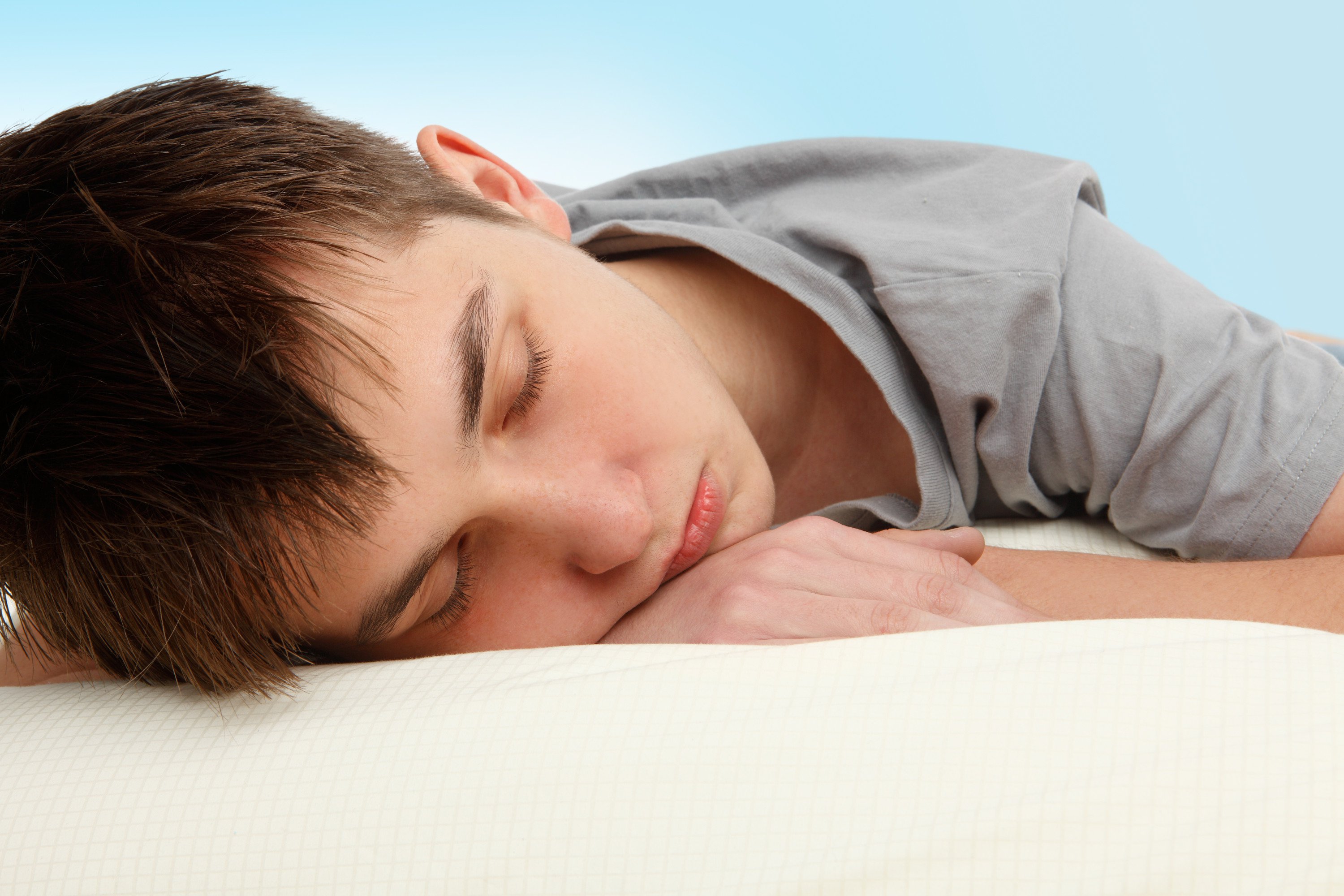