Students shine in Knox production of 'Beauty and the Beast' 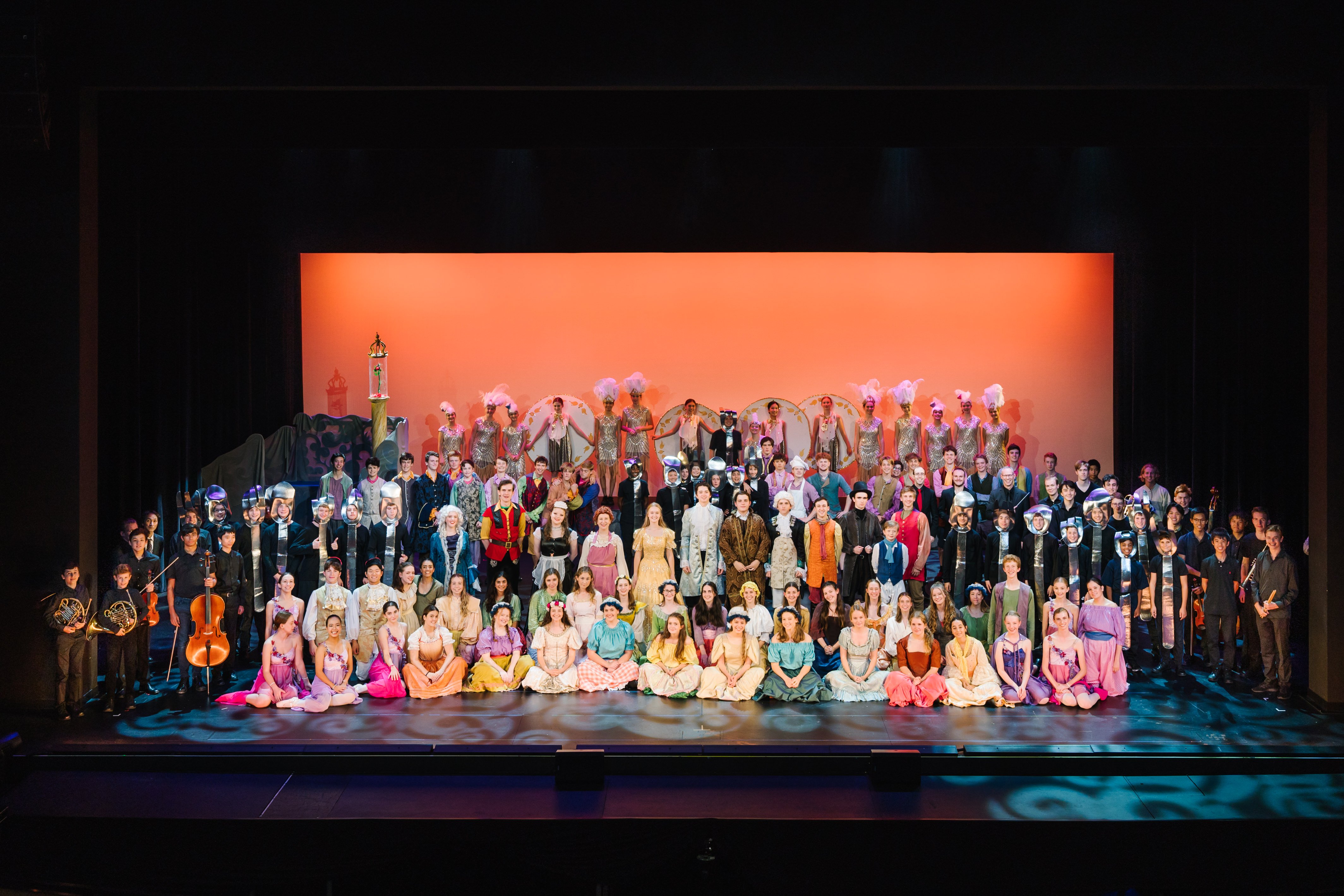 A cast of approximately 120 boys and girls have shone in Knox Grammar School’s production of ‘Beauty and the Beast’.

The production, performed in the School’s Wenkart Theatre in March, included a cast of students from Knox and local girls schools, Ravenswood, Pymble Ladies’ College, Abbotsleigh and Loreto Normanhurst.

Music was performed by a live student orchestra of approximately 20 students, with technical production by a student tech crew.

“My role was as a village person in the senior ensemble,” said Joe Roberts. “This included singing, dancing and acting in scenes such as the beginning in the song, ‘Belle’, a scene in a pub singing about Gaston. Towards the end of the production, we sang a mob song about how we were going to kill the beast.

“I loved being on stage in such a professional theatre,” he said. 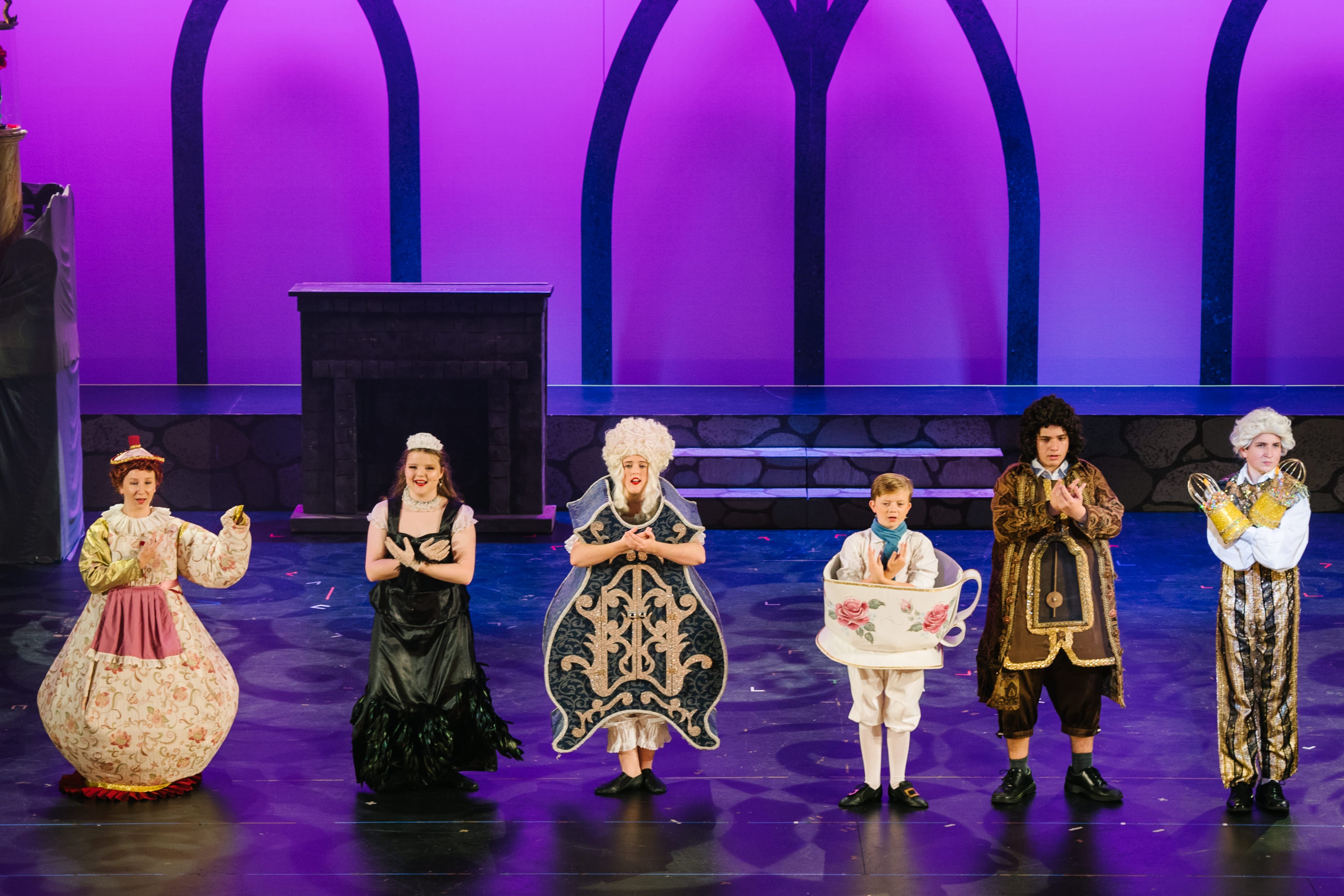 “The best part was probably the last night after the curtains shut. Everyone burst out screaming because we had finished the play after so much work over the months,” said Joe.

“The best part has been getting to make new mates from our school and others,” said Sam Stone. “I have become better at my facial expressions and my acting. It was amazing and a wonderful feeling on opening night when we saw how our hard work had paid off.”

“I have learnt the importance of discipline and being able to stay focussed in every specific moment that I am on stage; as well as being able to become a better character on and off the stage,” said Joe.

“I was very nervous while in the wings just before I walked on for the first scene but as soon as I was on stage; everything came back to me and I immediately switched on and was ready for the next few nights.” 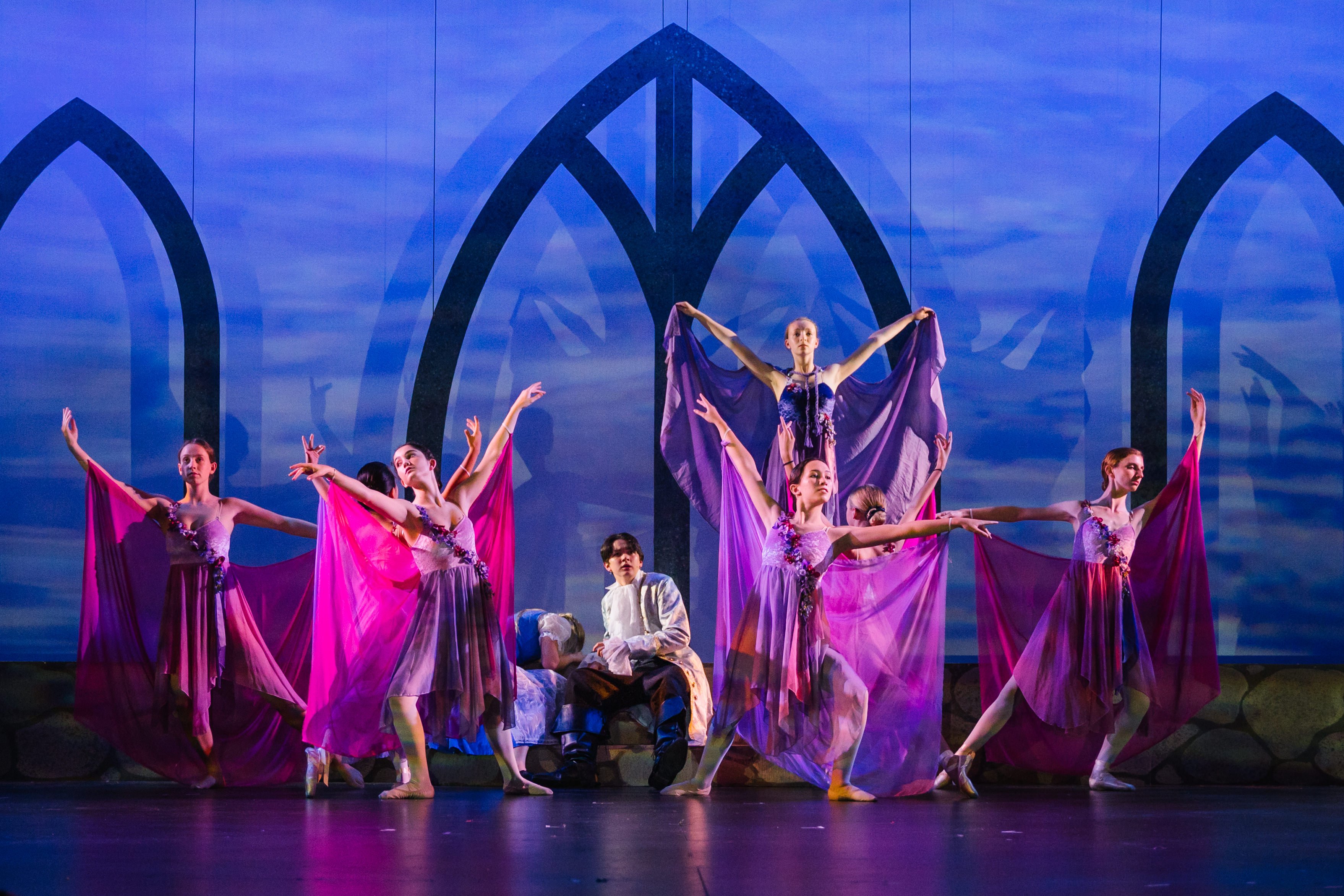 “We are so proud of the students for their incredible energy and commitment to this production through a very uncertain time,” said Director Mr Michael Griffiths. “The miracle of this production was that it returned us to a stage of the here and now. A world created by the students who performed live, freed from digitally created and filtered worlds.”

“‘Beauty and the Beast’, with its still relevant tale of individuals trapped within a world of unknown forces, has surely a poignant relevance to all audience members who witness this production,” said Michael. “The resilience, gallantry and sheer energy of the young people who performed were greatest achievements of this production.” 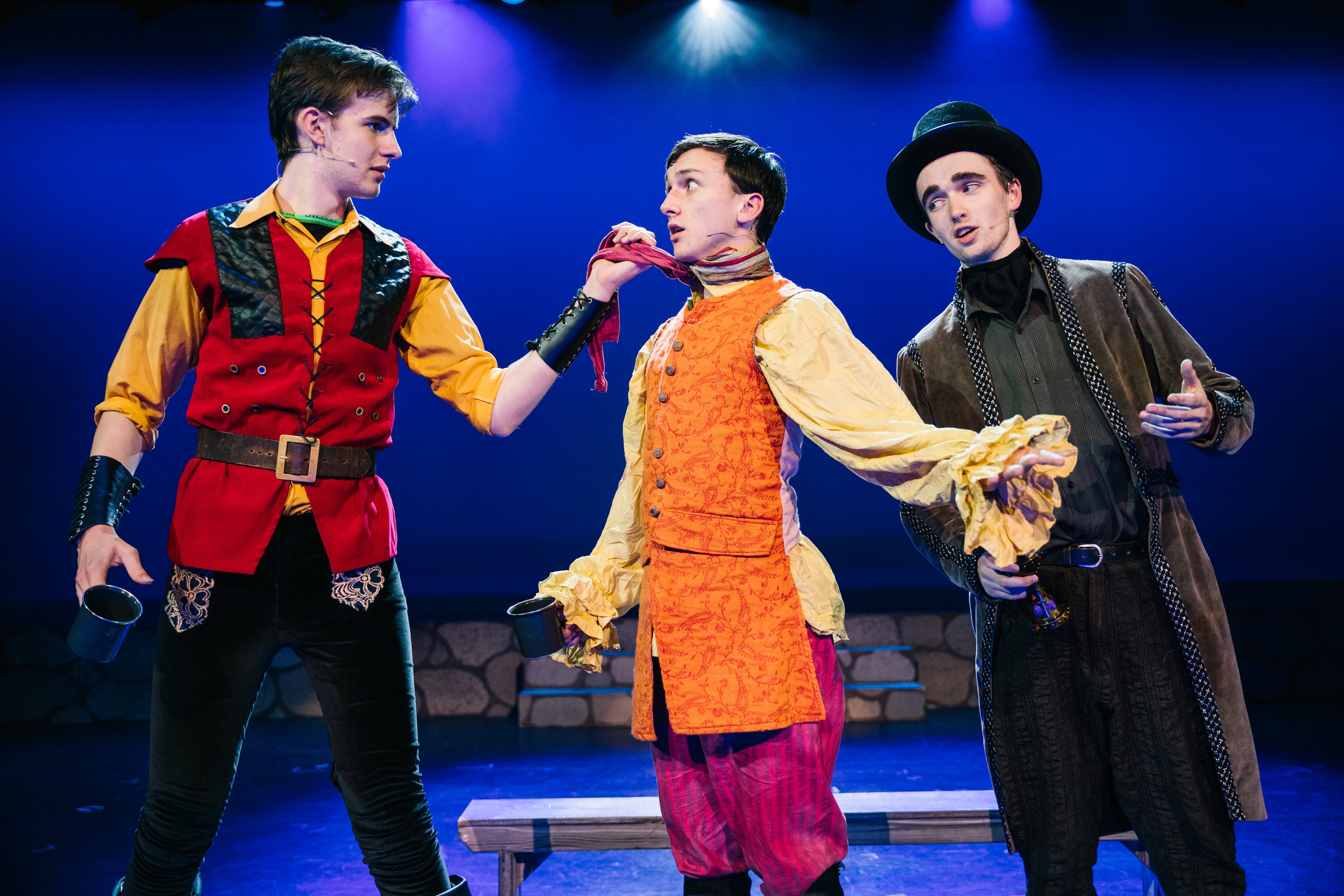 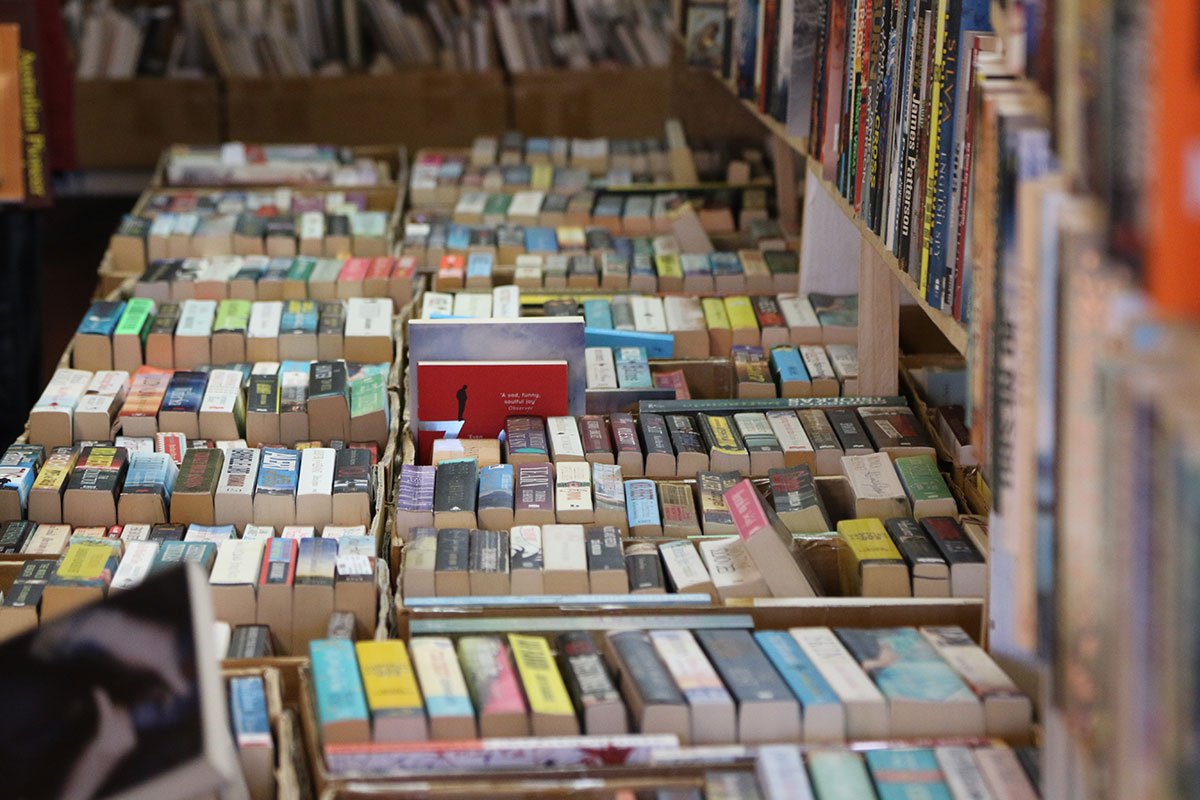 Knox Grammar will host the annual Lifeline Book Fair. Approximately 110,000 second-hand books, CDs and DVDs will be for sale. 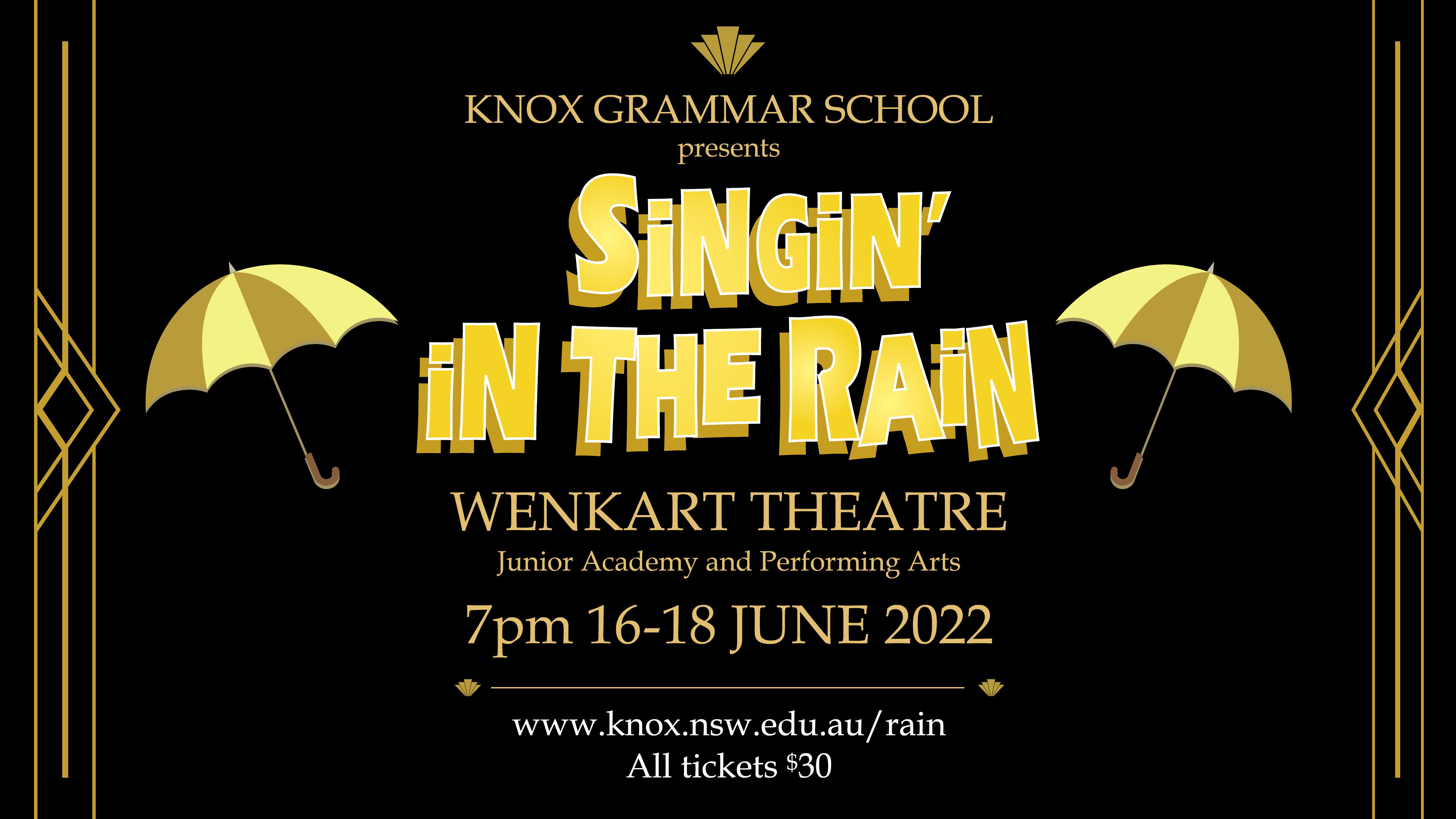 A cast and crew of more than 100 students from Knox and local girls' schools will present 'Singin' in the Rain' in the Wenkart Theatre from 16 to 18 June 2022. 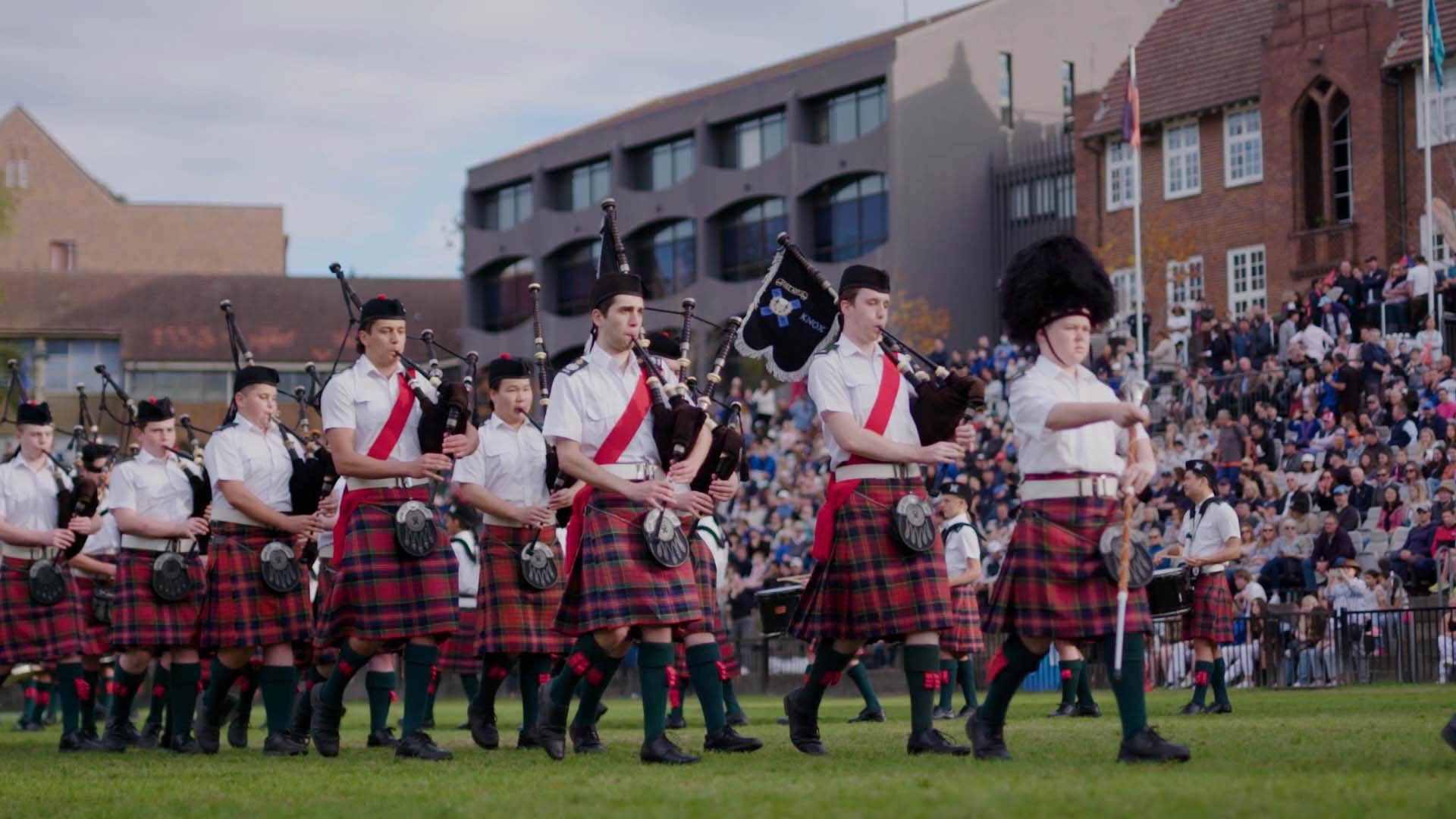 Fun for all! What a fantastic celebration for our community after so long. 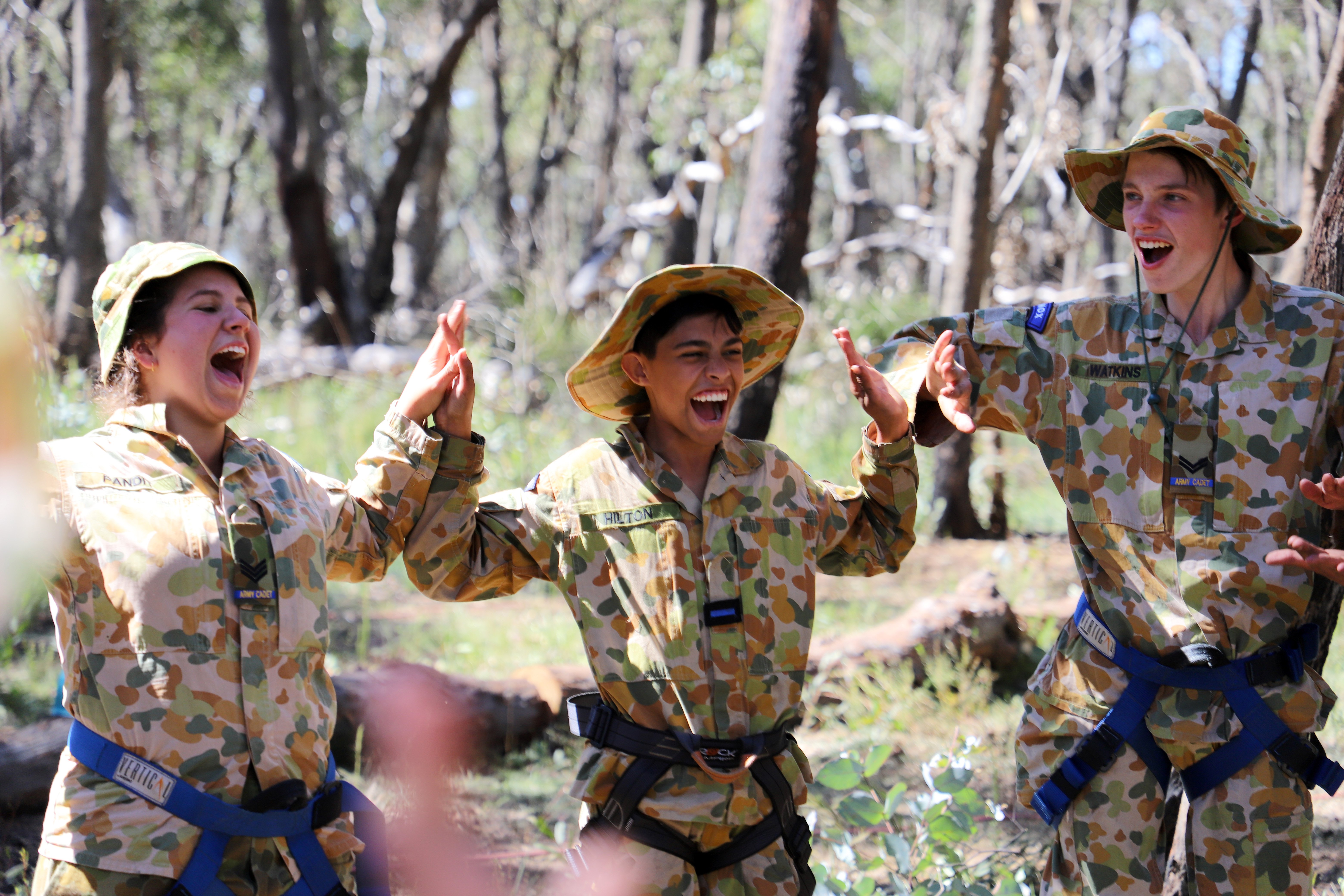 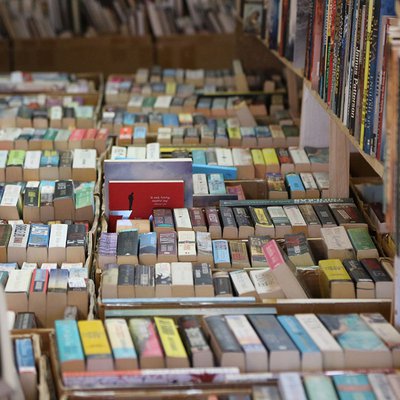 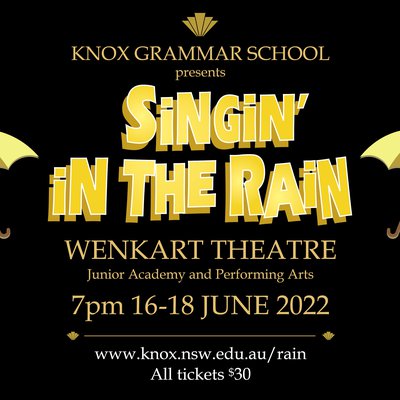 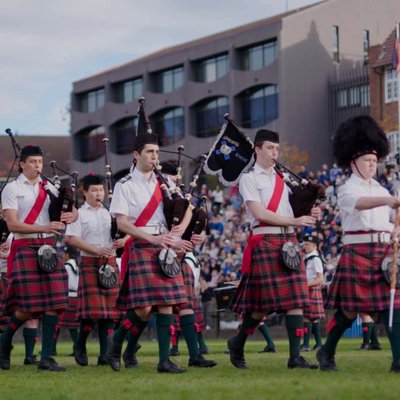 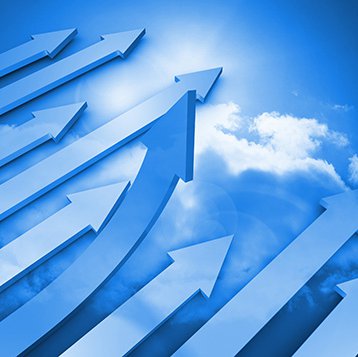