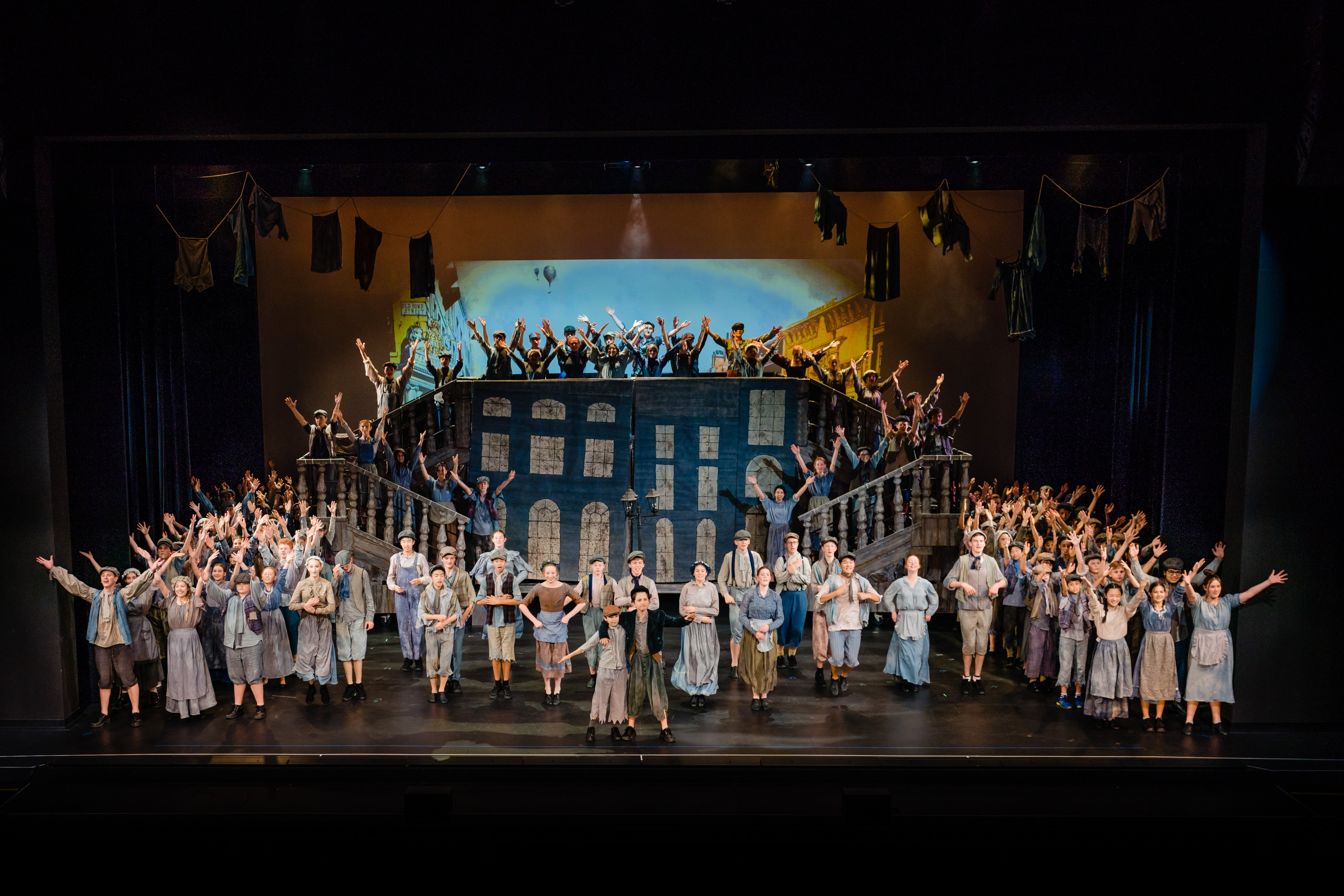 Extensive music, drama and performance activities are offered at Knox to expand and challenge students in all year groups.

Every student has opportunities to learn a musical instrument, play in an ensemble or take part in a drama production.

There is a performing art for everyone at Knox!

A GLIMPSE OF PERFORMING ARTS 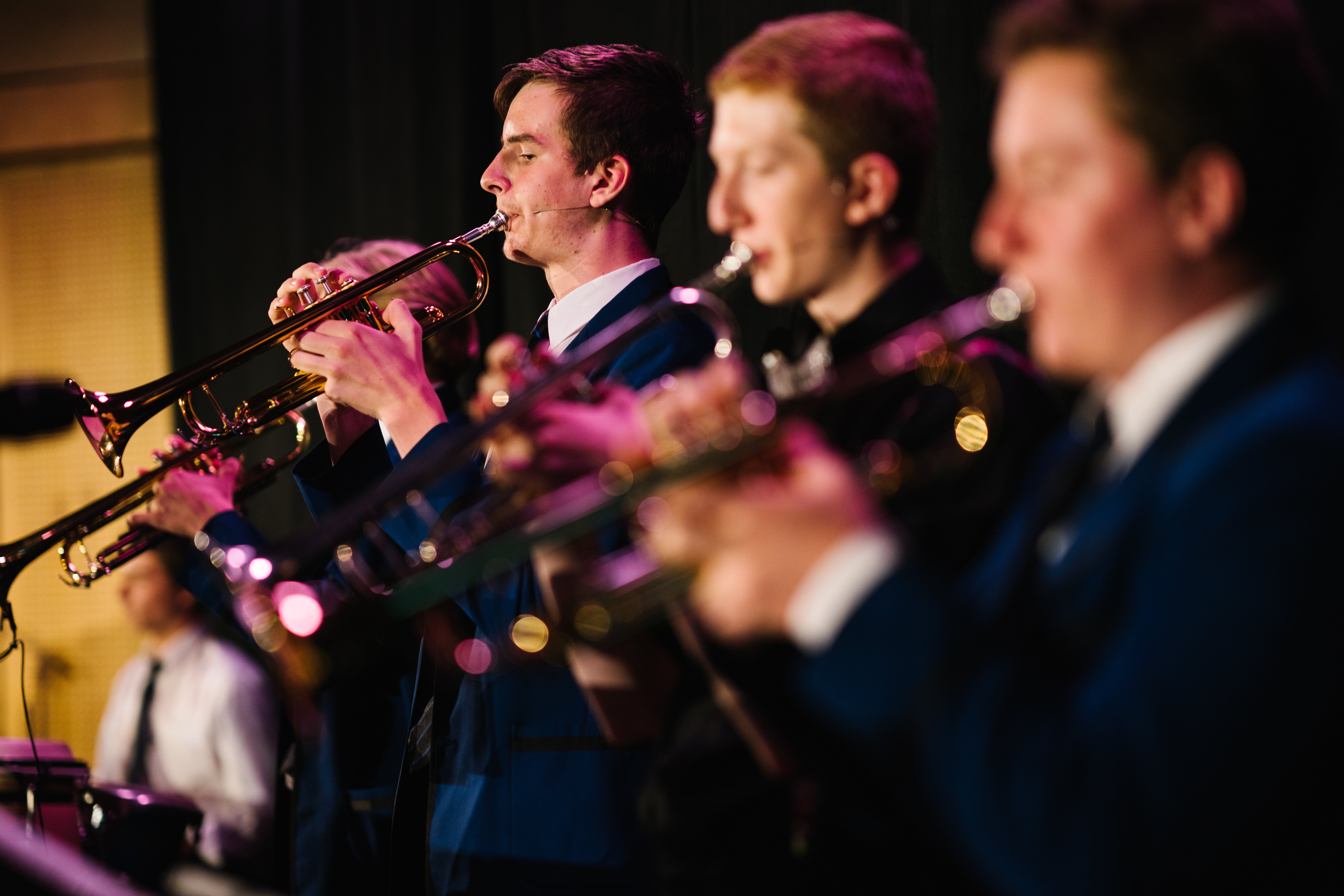 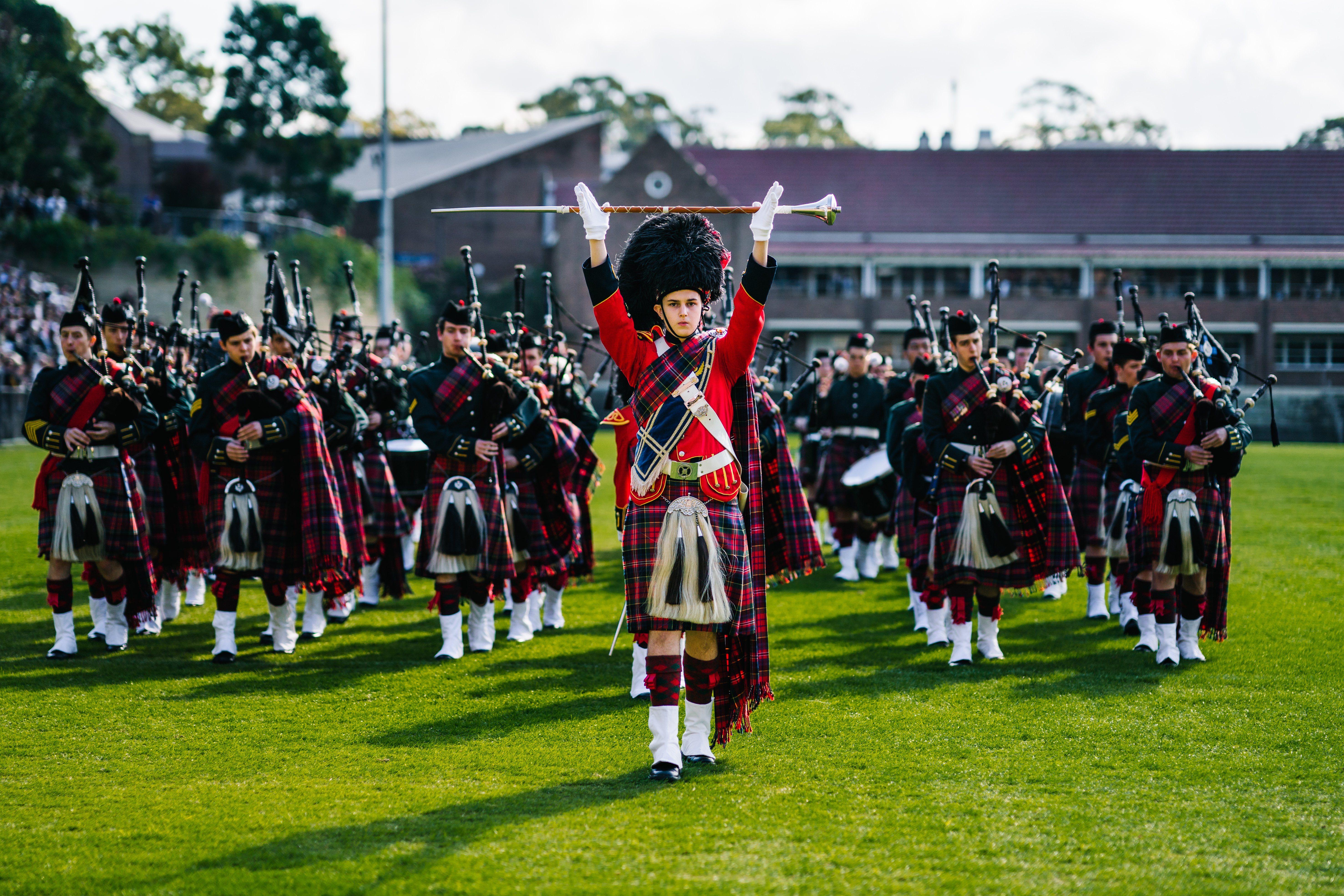 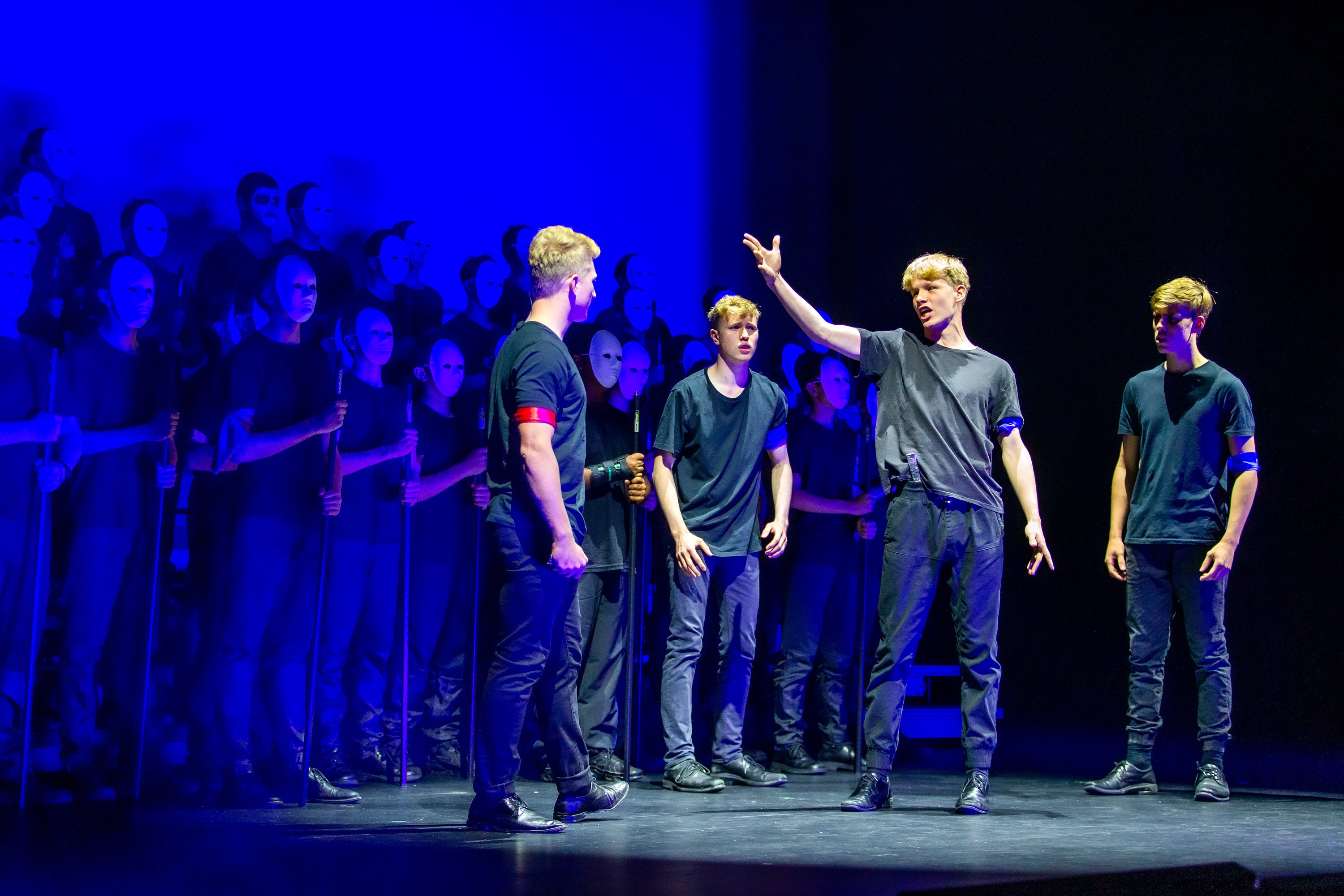 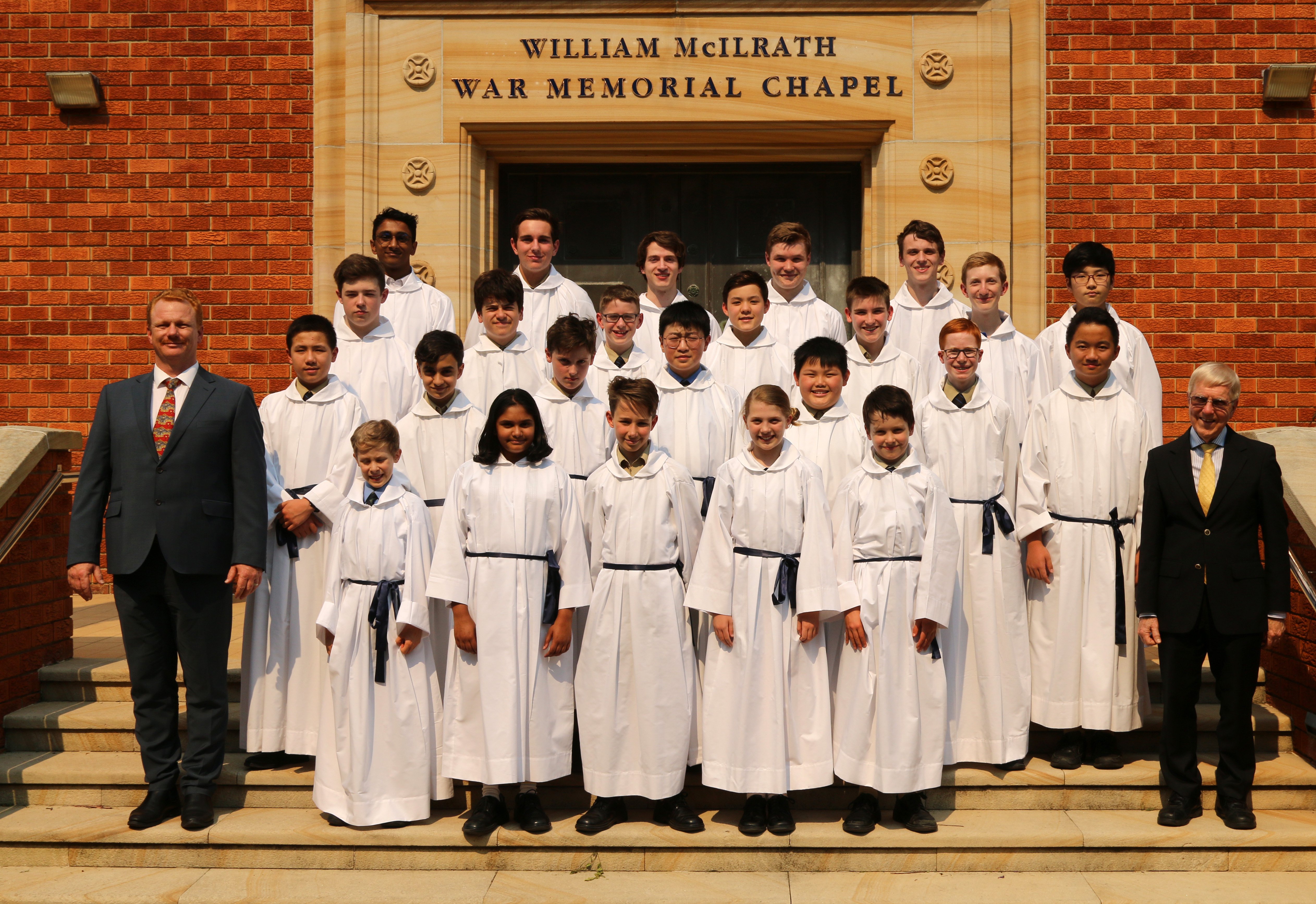 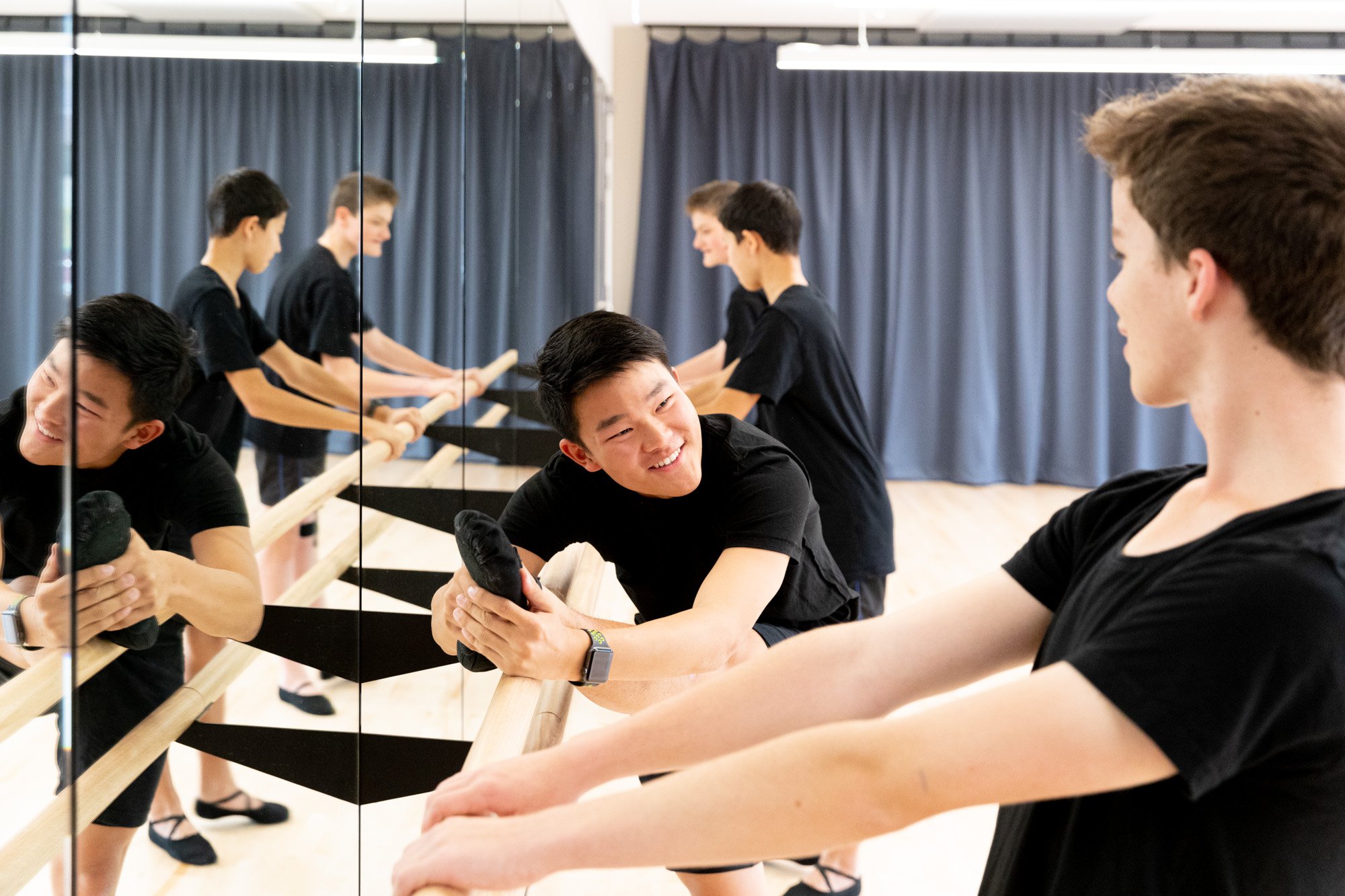 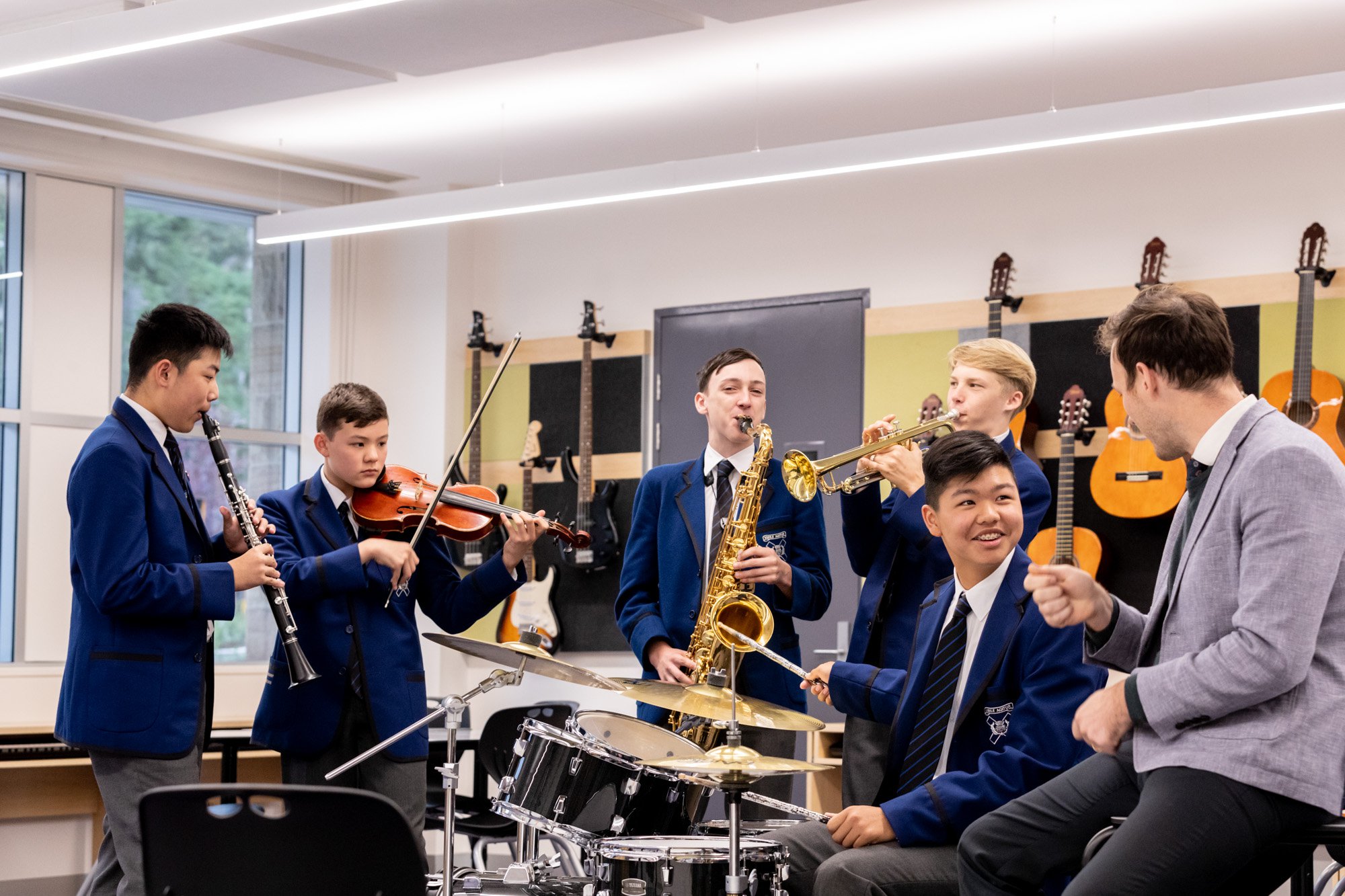 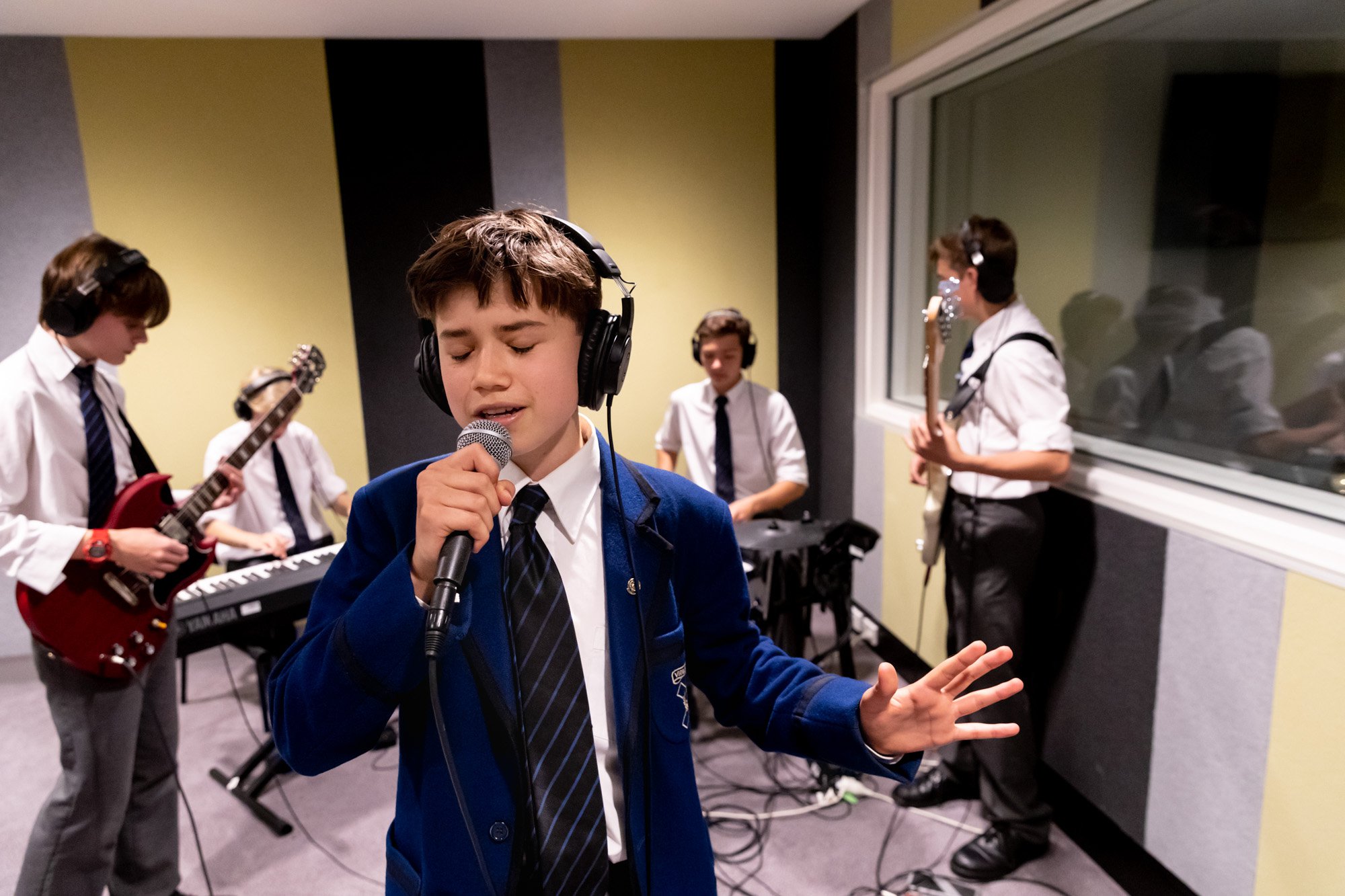 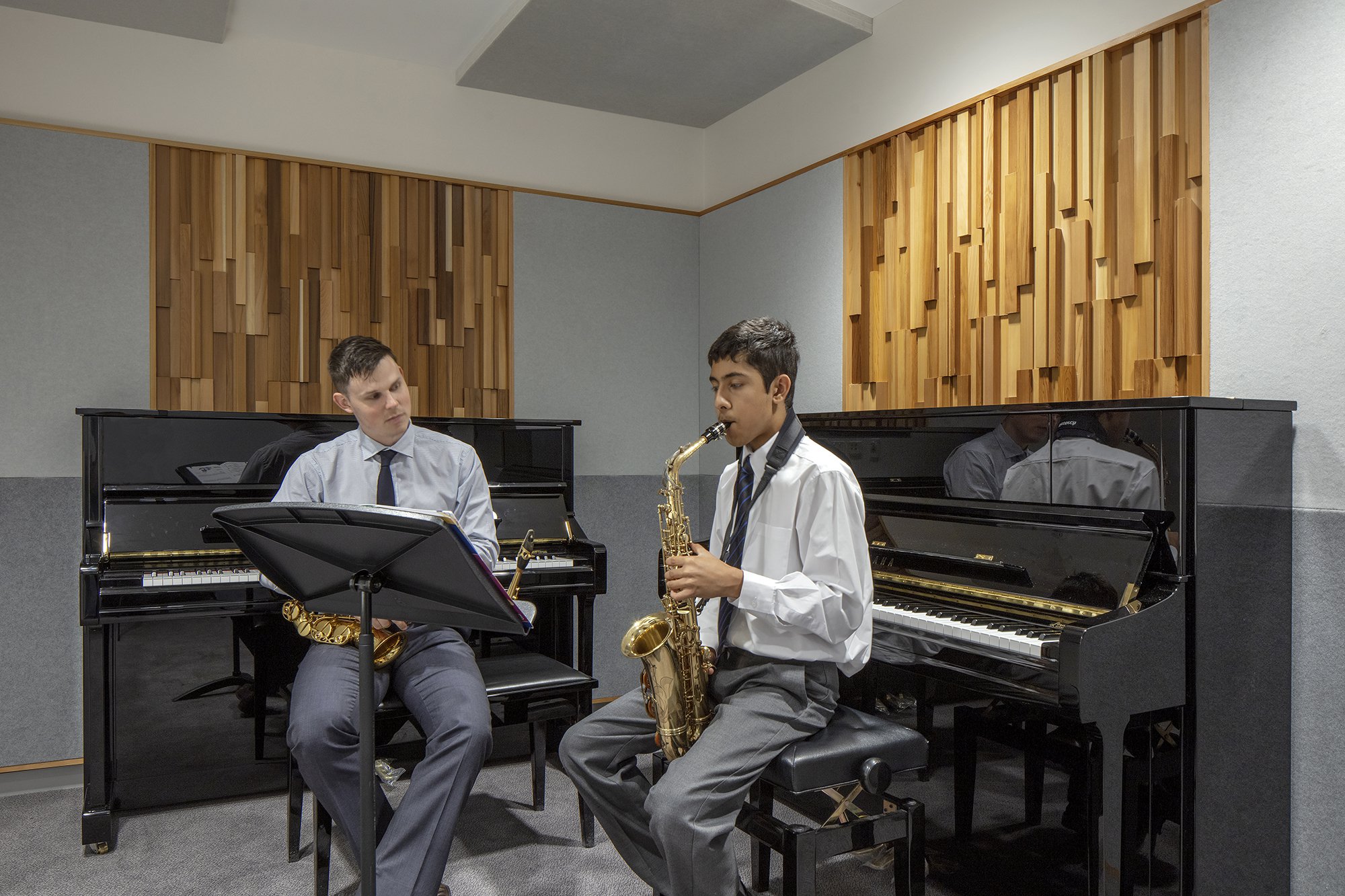 Extensive music, drama and performance activities are offered at Knox to expand and challenge students in all year groups. Every boy has the opportunity to learn a musical instrument, play in a band, take part in a drama production or learn technical skills through the Knox Academy of the Performing Arts.

The state-of-the-art Knox Junior Academy and Performing Arts Centre, which opened in 2019, is the home of music, drama, theatre and the performing arts at Knox.

We believe every Knox boy should have the opportunity to explore their musical skill through learning an instrument of their choice, and experience the fun of playing in ensembles. We offer private lessons for over 30 different instruments.

STAR IN A MUSICAL OR DRAMA PRODUCTION

There are opportunities for boys to be the lead, join the chorus, work backstage or operate the lights and sound. Musical and drama productions are held at the Senior School every year and feature girls from local schools. Hugh Jackman and Hugo Weaving started out in Knox performances.

Boys are encouraged to join our wind ensemble, jazz band, big band, rock band or play in the pit for the annual musical. Our music groups tour overseas, play at the state and national band championships and participate in the annual Sydney Eisteddfod. Experience a world of different music styles.

SING AND BE HEARD

Boys can sing their hearts out with our extensive choir and curriculum music programs. Our choral groups sing all types of musical styles.

Established in 1946, the much loved Knox Pipe Band plays at commemorative events such as the Anzac Day Parade in Sydney and participates in competitions across Australia. The Senior School Pipe Band practices two mornings a week and is open to all boys.

Each year, boys are invited to form bands and audition for the opportunity to play in front of the entire school in the Knox Battle of the Bands. Student-based rock, pop and contemporary bands can also rehearse each week with guidance from a staff member.

WORK BEHIND THE SCENES

Under the guidance of industry experts, boys can be a part of our student Tech Crew, which operates the sound, lights and technical equipment for the School’s musical and drama productions.

Cadets:Find out more about our 800-strong Cadet Unit.

Clubs and Co-curricular:Learn about our co-curricular opportunities like Computer Club, Debating and Future Problem Solving.